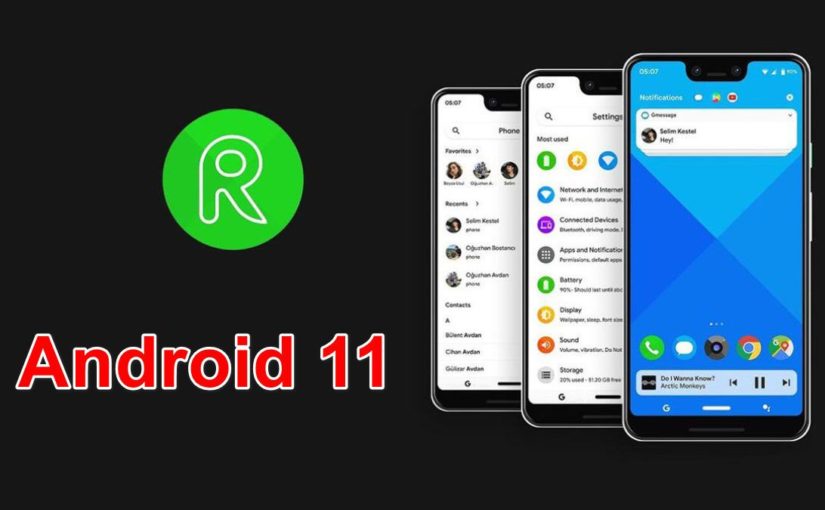 Features that the iPhone has had for nearly 10 years Android 11 finally has.

The Android 11 public beta update currently only supports smartphone smartphones from Pixel 2 to Pixel 4 XL. However, smartphones from Xiaomi, Oppo, Vivo, Realme and Sharp may also be updated in the coming weeks. It will have outstanding features to compare with iPhone. 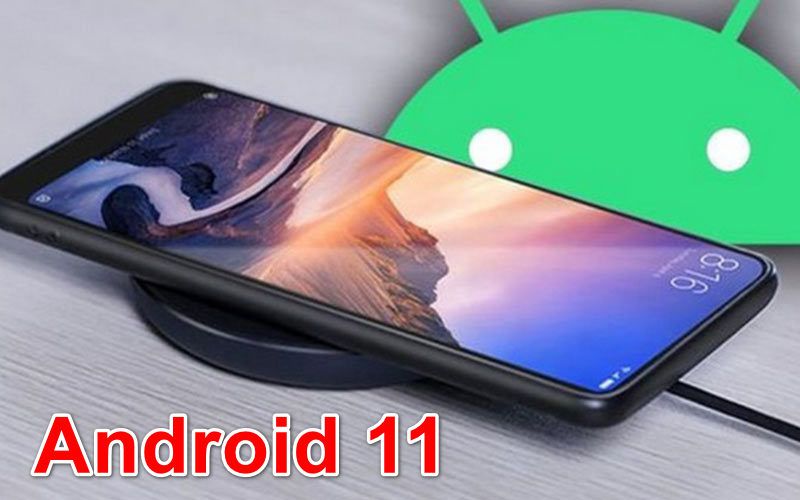 Google has been releasing Android 11 developer preview for developers for a few months. Today, Google officially launched the beta version for users.

If you have a smartphone from Pixel 2 to Pixel 4 XL, you can install and try this latest Android operating system version.

The installation is quite easy, you do not need an app like Android Flash Tool, but just register and install the Android 11 public beta update in just a few minutes.

If you follow the instructions below, your smartphone will also receive the latest updates in the future (including the official Android 11 version). 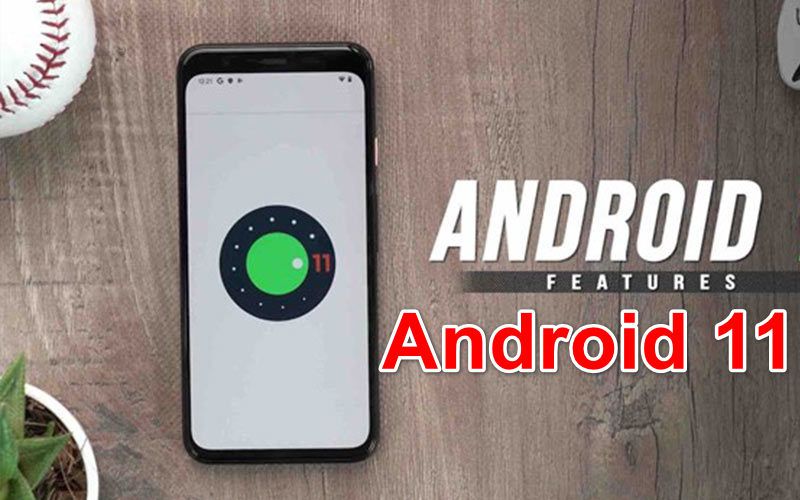 For years, the iPhone easily outperformed its Android rivals. However, Android smartphone manufacturers like Samsung, powered by Google, have begun creating devices that can rival the iPhone. Now, the difference between iPhone and Android flagship is almost gone.

A feature that only iPhones have now is available. First launched with iOS 7 in 2013, AirDrop allows users to easily share photos, videos, or large files with their neighbors in a short time and fast.

The good news for Android smartphone users is that Google will also update an AirDrop-like feature on Android 11. This new feature, called Fast Share, will basically have the same mechanism as Apple’s AirDrop makes it easy for users to share with other devices.

Read More: Android News – Latest And Most Exciting News From The Tech World