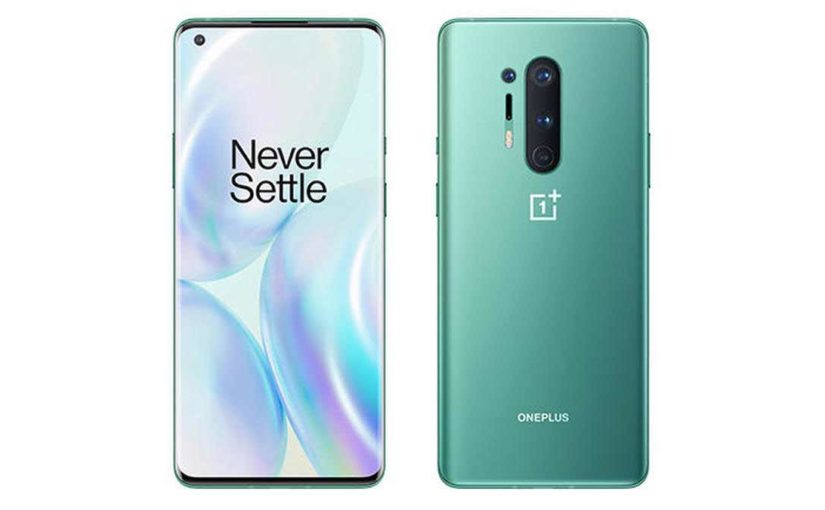 OnePlus 8 Pro has won the Best Of Android.

As in previous years, Samsung ranked well by consistently ranking high on the charts. OnePlus 8 Pro is highly rated in software, design, and build quality. 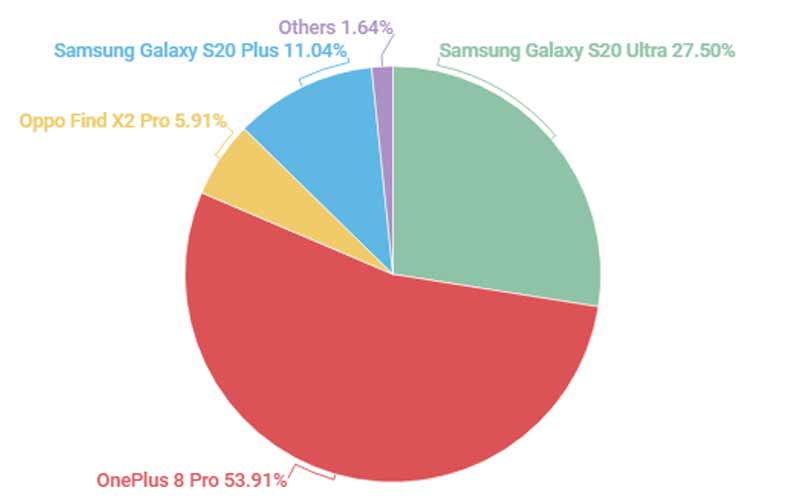 This is an amazing result of Android, from a passionate underdog brand to a leading global manufacturer. Especially when OnePlus won after 6 short years.

As smartphones grow, their own votes will be a reward for manufacturers.

After the council selected the top 4, they put the votes on social networks Youtube and Twitter and the results were even clearer. The OnePlus 8 Pro scored 44.1% of the vote on Twitter and 55% of the vote on YouTube. The S20 Ultra came in second on both platforms with 25.3% and 22% of the vote, respectively. The S20 Plus took third place overall.

OnePlus promised a flagship killer years ago but never truly delivered on that promise until now.

Since the June 30 cut-off date for eligibility in Best of Android: Mid-2020, we’ve already got the Sony Xperia 1 II, the Asus ROG Phone 3, Google Pixel 4a, OnePlus Nord, and new releases from Oppo and Vivo on the horizon, not to mention the Samsung Galaxy Note 20 and more. As always, our full-year Best of Android awards are going to be hotly contested!

One thought on “Best of Android: OnePlus 8 Pro won both the Reader’s Choice and Editor’s Choice”