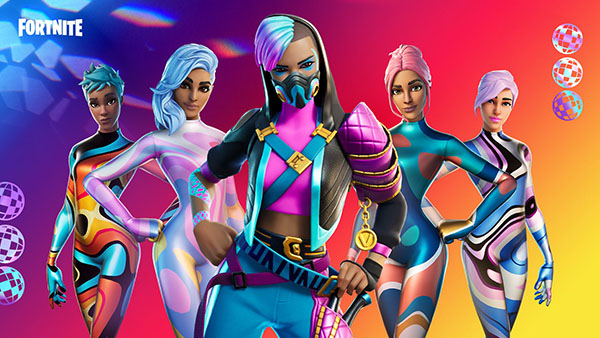 1. Fortnite has been removed from the App Store by Apple

Apple removed Fortnite from its App Store on Thursday after Epic Games revealed that players could buy V-Bucks (Fortnite’s in-game currency) at a discount if they avoided purchasing the game through the App Store. 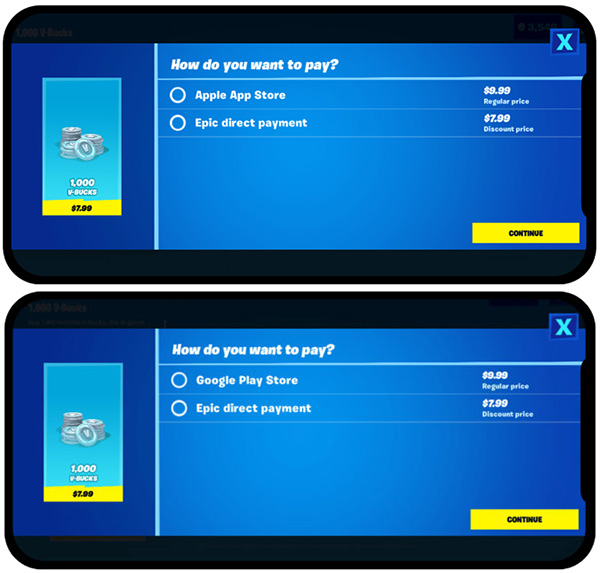 2. Epic Games has filed an injunction against Apple for taking Fortnite off of Apple’s App Store.

In the complaint, filed on Thursday, Epic Games alleges Apple is participating in anticompetitive practices by forcing the company to charge higher prices on App Store in-app purchases, such as for V-Bucks in Fortnite. 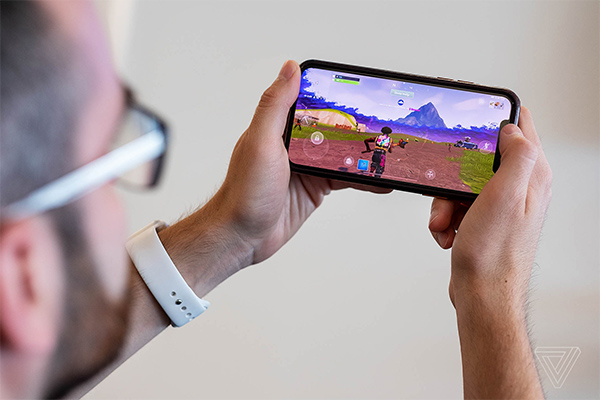 “Apple goes as far as to gag app developers, preventing them from even mentioning to users the option of buying the same content outside of the app. For example, by purchasing content directly from the app developer, or using a web browser,” the complaint reads. “Because Apple has a monopoly over the distribution of iOS apps, app developers have no choice but to assent to this anticompetitive tie. It is Apple’s way or the highway.”

3. Apple wants to work with Epic Games to resolve this issue

“Epic has had apps on the App Store for a decade, and have benefited from the App Store ecosystem. Including its tools, testing, and distribution that Apple provides to all developers. Epic agreed to the App Store terms and guidelines freely, and we’re glad they’ve built such a successful business on the App Store,” the spokesperson said. “The fact that their business interests now lead them to push for a special arrangement does not change the fact that these guidelines create a level playing field for all developers and make the store safe for all users.”

Digital Trends also reached out to Epic Games to comment on the lawsuit. We will update this story when we hear back.

It seems Epic Games was expecting Apple to remove the game from the App Store. Since aside from the lawsuit, the company also announced an event titled Nineteen Eighty-Fortnite 1 p.m. PT on Thursday. The event took place in Fortnite’s Party Royale mode and was a parody of Apple’s famous 1984 TV commercial.