On September 15, Microsoft will launch its game-streaming service. The xCloud project will cost $ 14.99 per month, will feature over 100 games on Android tablets and phones. Game streaming will be limited initially to Android; iPhone and iPad users will have to wait. 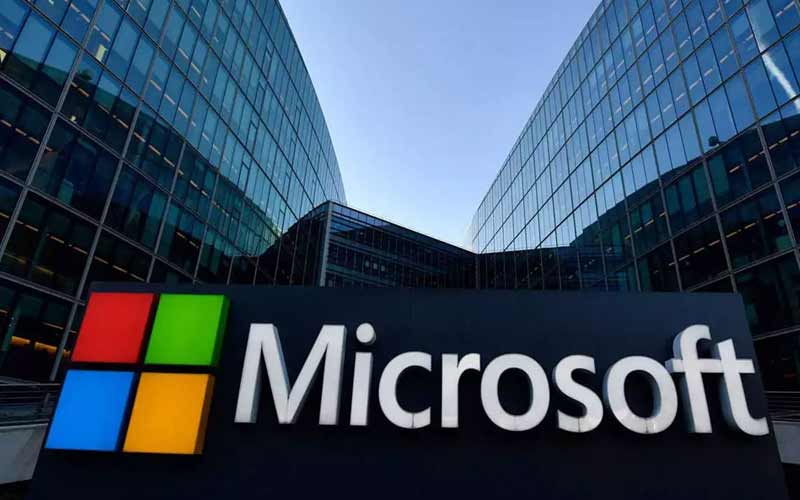 The lack of support on iOS is disappointing to iPhone and iPad owners. However, their experiment is limited to you by the policies of the Apple App Store.

Microsoft has not revealed any Apple policies that prevent xCloud from launching on iOS. However, Google’s Stadia service is also not available on an iPhone or iPad. Apple has also faced questions over its 30 percent cut of in-app purchases and strict App Store policies from the House Judiciary Committee recently as part of a tech antitrust hearing.

Interestingly, the versions that will be published on the One Store in Korea and Galaxy Store for Samsung users will both include “in-app purchase capabilities,” according to Microsoft, suggesting that the Google Play Store version will not.

Microsoft has yet to detail all more than 100 games that will be available for game live streaming. But right now the company is providing a list of 36 upcoming titles.

Why is Microsoft leaving out Apple?

The company signed up 10,000 iOS testers in February 2020. However,  the company only provided one game for those users to test: Halo: The Master Chief Collection. Now, it appears that testing will end without an official iOS launch.

Games can be released for an iOS device, but they are also subject to Apple’s application guidelines.

This will include “submitting each game to be evaluated, appearing in the search chart”. That basically means that since xCloud offers over 100 Xbox One and Windows games that are not being submitted to Apple for review, that keeps the xCloud app off the iPhone and iPad, at least for now.

Players get the benefit of playing more than 100 games they normally can’t play on their phones. That includes new titles from Microsoft’s Xbox Game Studios.

Will you be paying $ 15 a month for Xbox Game Pass Ultimate to stream games, via xCloud, on your Android phone or tablet?