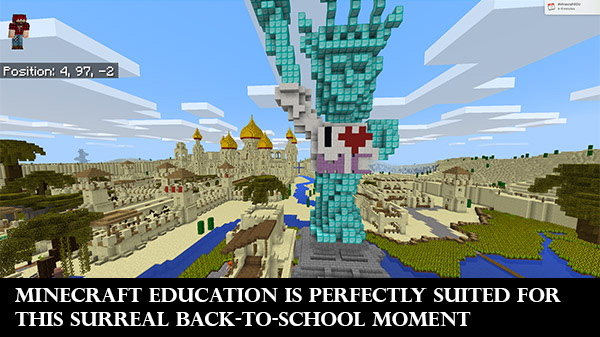 A Lot Of Teachers Turned To Minecraft During Their Mad Scramble For Tools That Could Make Remote Learning Work.

When the pandemic hit this spring. A lot of teachers turned to Minecraft during their mad scramble for tools that could make remote learning work. Earlier this year, Microsoft added an “education” section to the Minecraft marketplace. And since March, 63 million pieces of content have been downloaded. 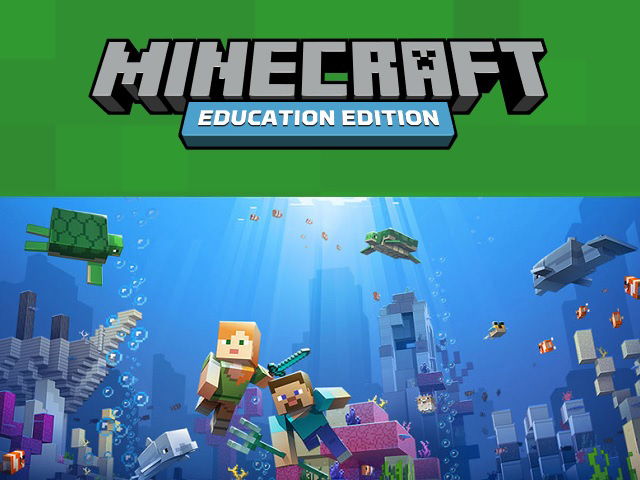 While Minecraft: Education Edition isn’t new. Its digital nature makes it an almost ideal tool for this strange time. It allows for multiplayer activities, is available on a large range of devices. And perhaps most importantly is something kids already enjoy doing.

The educational offshoot of Minecraft officially launched in 2016. Though the game appeared in the school for years prior to that. Thanks to grassroots efforts from various teachers dating back nearly a decade. (Quarnstrom says that this was part of the appeal when Microsoft acquired Minecraft studio Mojang in 2014. “We really saw the potential to make that something much, much bigger.”)

With Education Edition, Microsoft created a more formal structure. With pre-made lessons covering everything from chemistry and coding to giving students the opportunity to explore the International Space Station. You can even play that old classroom staple The Oregon Trail.

Minecraft Is A Game Used In Education, And Not An Educational Game. 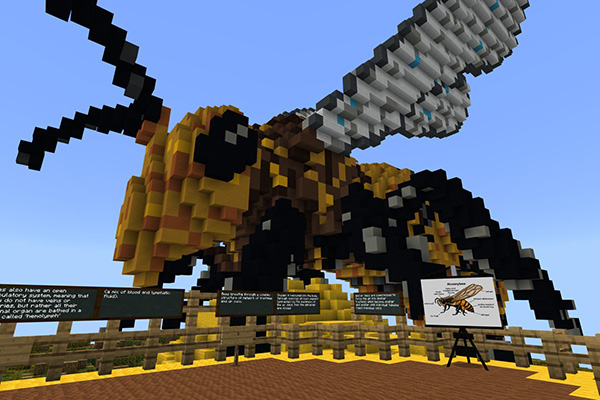 There are plenty of games designed explicitly for education. As well as popular games adapted for the classroom. But part of what has made Minecraft so successful is its combination of ubiquitous popularity and a flexible nature. It’s a game where you can do everything. From build a library that houses censored journalism to attend a virtual rock concert.

Minecraft is also different from other educational games, which are often rigid and, well, boring. It’s actually entertaining. That’s true whether you’re messing around with friends in survival mode or doing coding lessons in class. “There are many educational games that are just not fun, not engaging, that come and go. We wanted to make sure we protected what made Minecraft so immersive and so engaging in the learning environment. As we’ve introduced new features, that’s really helped guide our decisions.” says Quarnstrom.