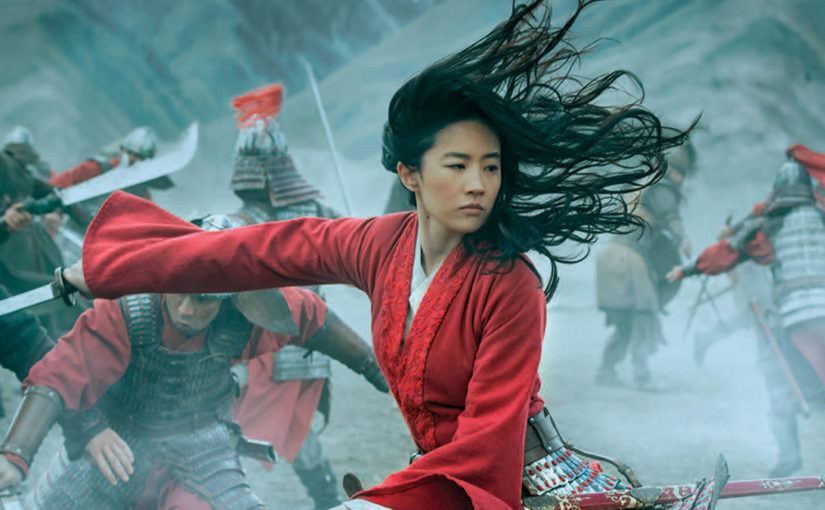 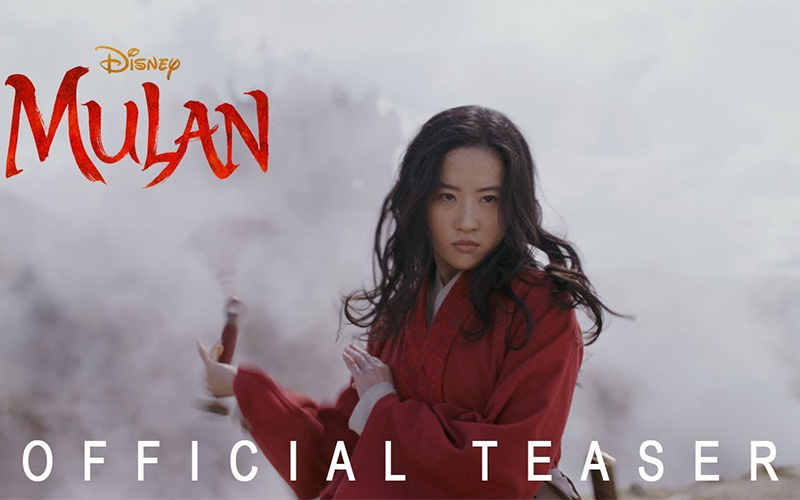 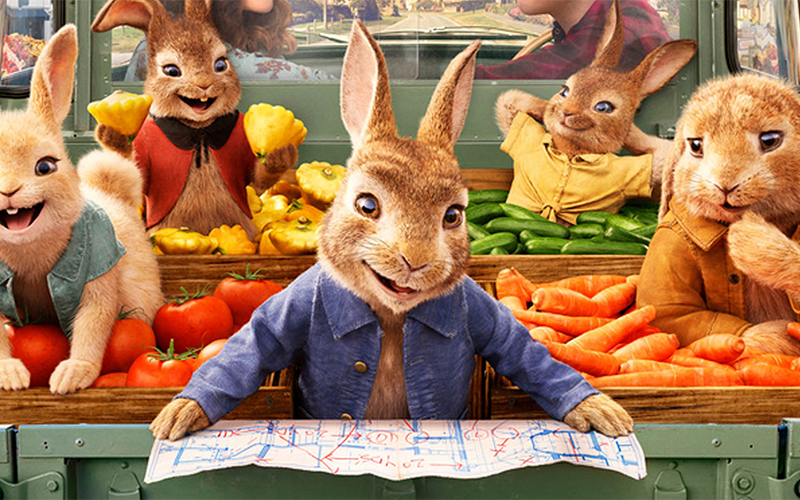 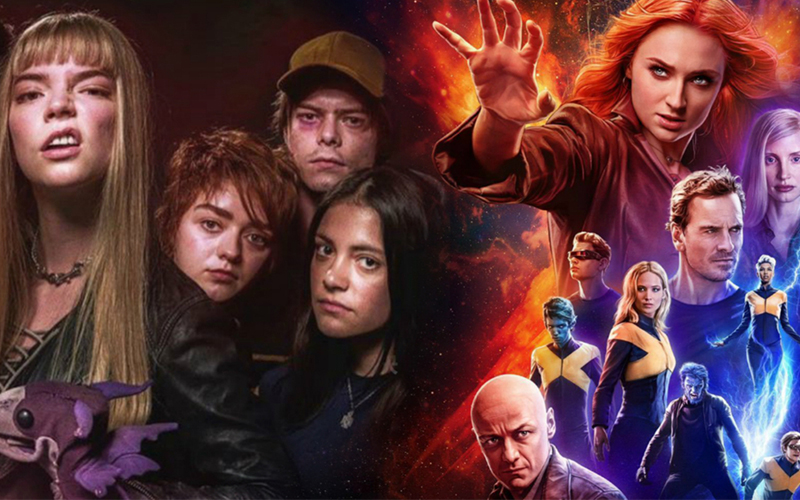 2 thoughts on “Mulan is coming to Disney Plus September 4”