The event is scheduled to go until Aug. 10. It will offer new content, a slew of bug fixes and most especially exclusive character skins. Symmetra, Ashe, and Mei characters get new skins. 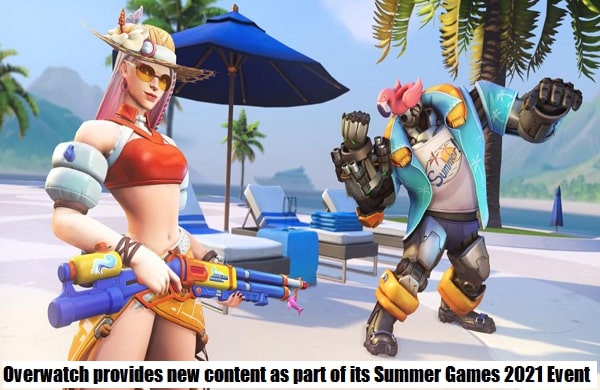 Here is a detailed breakdown for bug fixes:

Fixed a general bug that:
– Causes replay lists to appear empty.
– Sends users an error notification when whispering across different platforms.
– For PC users where gyro sensitivity is reduced in certain situations.

Fixed a bug in workshop:
– Players move between teams when having server load issues
– Review Once values wherein they’re not evaluating as desirabled as a part of consecutive Start Camera actions.
– Rounding errors which could outcome in inaccurate coordinates for effect actions with disabled reevaluation.
– Results in the Continue action not working properly if an “If action” occurs between it and the enclosing loop.
– Start Damage Over Time doesn’t affect Start Damage Modification.

Beside from bug fixes and the skins, the “Overwatch” Summer Games 2021 Event update also provides new sprays, voice lines, icons, victory poses, and emotes. These rewards are pretty much in line with how Blizzard Entertainment has structured the event in the past unless there are way more drastic changes that weren’t talked about at length.