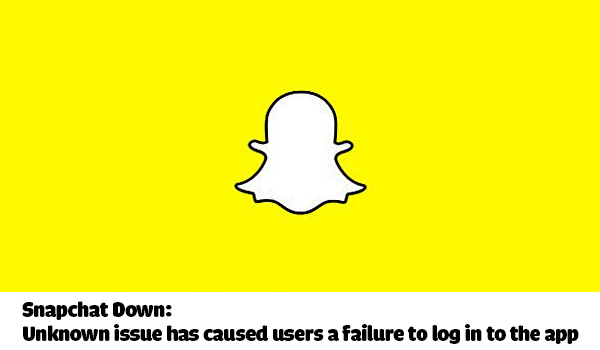 The company has acknowledged this to users via Twitter. An unknown issue is believed to be the cause of this. This issue has prevented users from logging in to the app and unable to continue accessing Snapchat. They are working on a fix for this problem.

In early June of last year, Snapchat also faced a major problem when it encountered many problems on the app after the update. However, the way to fix that is not through its servers, but something that users should do in their phones.

Now they have another problem, but it cannot be easily fixed as it is for the company. 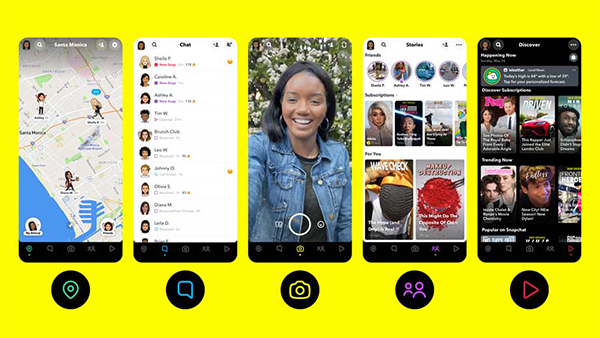 Currently, Snapchat users can launch the app but cannot continue to sign in. Normally, everyday users would only load its app and proceed to its homepage where a camera is already waiting. ut now, well, it stuck itself on the login or sign-up page.

It was just a normal day for people to use the app, share stories, talk to friends, and view their feeds, but it couldn’t be done due to this server outage.

Currently, users and Snapchat are waiting for fixes and updates from their support team. And users will face the problem that they may not use the app for the rest of the afternoon. Don’t worry, as problems like this should be resolved within a few hours and it won’t take much up to a day for it to work again.

May was a successful month for Snapchat, especially as it introduced many additions to the app brought about by its innovation presentation. This includes a dark mode for Snapchat that will be enabled or disabled by the user; either default depending on the time or system of the phone.

On the other hand, this is also where the fourth generation Snapchat Spectacles has empowered itself, looking more into augmented reality, far better than its previous tech glasses.