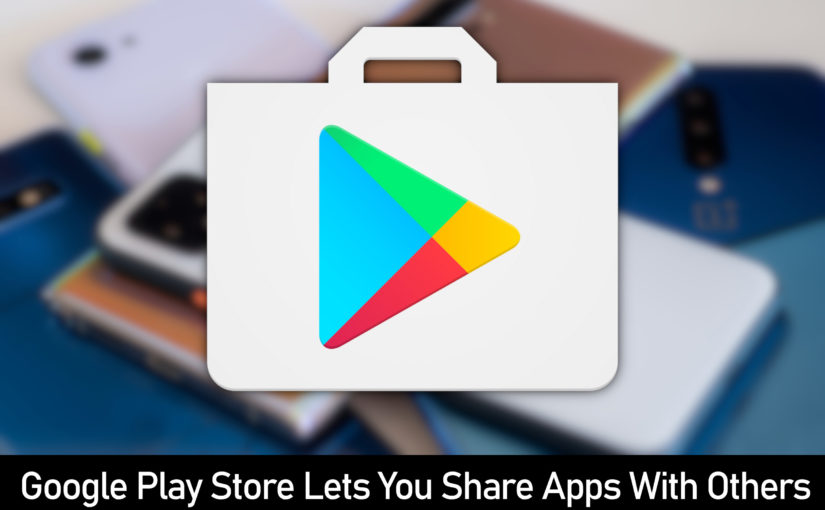 Google’s Share Nearby debuted last year, allowing Android users to share files and other details with Android devices nearby. But this feature isn’t really an important addition to the operating system. Now, a new trick is being rolled out that allows users to transfer apps to others.

The “Share” tab is now appearing on Google Play Store builds. This option was first introduced in December 2020 and allows users to send an APK copy of the app to others via Share Nearby.

Importantly, not all apps are supported by this feature. The feature is quite situational, but it does have its uses. For example, that could be a boon for people who want to share a big, free game but don’t have fast or free Wi-Fi access.

How to use app sharing feature in the Google Play Store

The feature will be available to people running Google Play Store version 24.0 or higher. However, not all devices receive this feature at the same time. 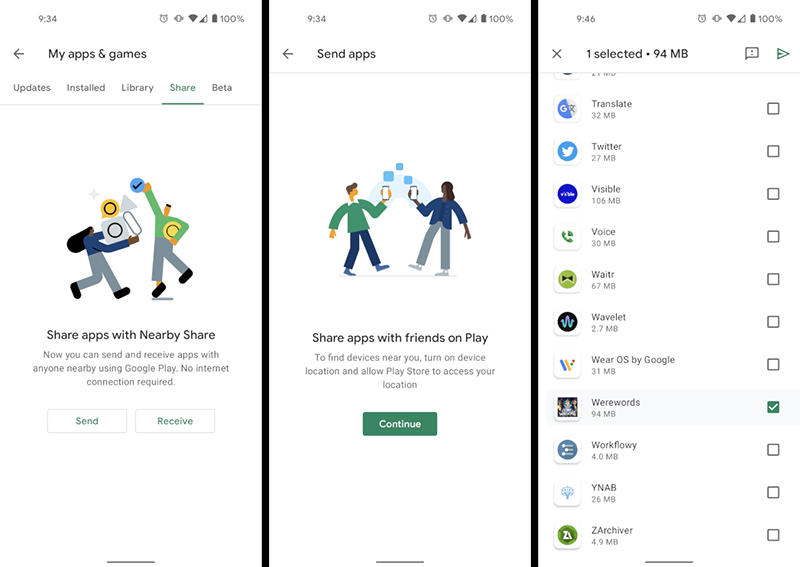 Here is how to get started with app sharing on the Google Play Store: