Instagram is globally testing the insertion of two new tabs on the platform. One for its newly launched TikTok clone, Reels, and one for shopping. Three new designs are in works to accommodate the new tabs; Instagram chief Adam Mosseri confirmed to The Verge.

Why it matters: Mosseri says Instagram’s goal with the addition of two new tabs is to help individual creators “earn their livelihoods on the app, whether by becoming video stars or e-commerce moguls.”

The details: To avoid making the app feel crammed, adding two new tabs will require Instagram to move at least one existing tab—which could prove tricky and fruitless given many have already criticized the app for feeling crowded. For example, writer and investor Eugene Wei described Instagram’s current design as “a jumble of formats.”

Twitch has debuted an invite-only suite of competitive tools called Versus that enables competitive organizers to “build cutting-edge competitions in just a few steps.”

Why it matters: Versus marks Twitch’s latest attempt to boost its esports presence. In April, it launched an esports directory to keep viewers updated on the most recent tournaments.

The details: In closed beta for now, Versus lets organizers customize their competition with rules, banners and a profile image, plus set up participant registration, all within Twitch. Game developers, Twitch Rivals competitors and collegiate esports leagues will have access to Versus starting today. And for those not invited by Twitch, there’s a waitlist.

Instagram has convened a dedicated product group that’s tasked with better understanding and addressing bias in its product development and users’ experiences, head of Instagram Adam Mosseri announced in a blog post. In addition, the company is hiring a director for diversity and inclusion.

Why it matters: The news follows Instagram’s commitment in June to review the ways it could be undeserving certain groups of people, which has led the platform to develop and update a variety company-wide policies to support communities around the world. This work includes Instagram’s removal of 23 different banned organizations and the platform’s two-month review process of its verification practices to ensure a fairer process.

Instagram’s director for diversity and inclusion will help it find, keep and grow more diverse talent, the post says. 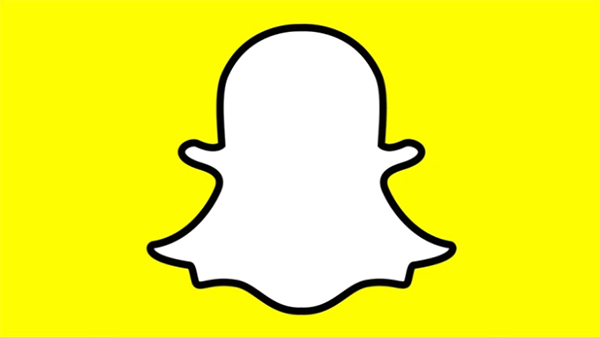 According to the results of a study Snapchat commissioned Kantar to conduct; Gen Z are more likely to recall advertising than older age groups; even when they spend less time viewing skippable content.

Why it matters: Gen Z’s shorter attention span presents a challenge to marketers who are trying to reach the consumer group that has. According to Snapchat, estimated annual spending power of $1.2 trillion.

Gen Z also has a higher rate of brand preference, as 65 percent of them say brands help them to express themselves; compared with 40 percent for Gen X and baby boomers. 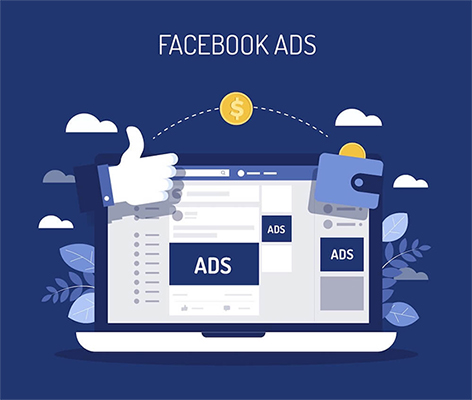 Facebook is introducing four limit tiers of advertiser categories that outline how many ads each page can run concurrently to improve ad performance. The platform says it will start enforcing these ad limits from February 2021 through summer 2021.

Why it matters: As per Facebook, “When an advertiser runs too many ads at once, each ad delivers less often. This means that fewer ads exit the learning phase; and more budget is spent before the delivery system can optimize performance.”

The details: Facebook’s four tiers to help guide ad volume include 250 ads for small to medium-sized pages; 1,000 ads for medium to large-sized pages; 5,000 ads for larger pages; and 20,000 ads for the largest pages, or those with advertising budgets greater than $10 million in their highest spending month in the last year.

Why it matters: The news comes a month after Facebook challenged YouTube’s offerings when it launched official music videos in the US on Facebook Watch. The music destination, where Katy Perry exclusively debuted her music video for “Smile,” lets fans discover music videos through filters like artist, genre and mood.

The details: Facebook Watch’s success coincides with a string of new content partnerships it formed with television and media companies in France, Germany, Italy, the Middle East, North Africa, Spain and the UK.

In the gaming category on Facebook Watch alone, over 200 million people watch live videos each month, with watch time on Facebook Gaming increasing 75 percent from Q1 to Q2 this year.

In addition to music videos, gaming and television programming, live sports has contributed to the rapid growth of Facebook Watch. Just this past weekend, the UEFA Champions League broadcasts in Latin America drew in over 13.7 million viewers; making it the most-watched soccer match in history on Facebook, according to Rajwat.

Lastly, Facebook expanded the availability of fan subscriptions and Stars so fans can donate to their favorite creators.

As ByteDance figures out a way to sell TikTok’s US operations, TikTok announced the launch of its new Marketing Partner Program and 20 partners who specialize in areas like campaign management, creative development, branded effects and measurement. In a separate announcement, TikTok said it’s launching a new editing feature called Stitch; which will enable users to clip and integrate scenes from others users’ videos into their own.

Why it matters: TikTok’s Marketing Partner Program is the latest addition to the company’s advertising platform, TikTok for Business.

The details: TikTok’s new marketing initiative comprises partners like Bidalgo, QuickFrame, Bare Tree Media, IgniteXR, Kantar and more. The app says its goal is to “build new opportunities for marketers to be creative storytellers and meaningfully engage with the TikTok community.”

Regarding the new app’s new Stitch feature, TikTok says it’s similar to Duet in that it’ll let users reinterpret and build on another user’s content. Every video created with Stitch credits the original creator in the new video’s caption; which directly links to the original video. Users can decide in their settings whether or not others can “Stitch” their content, according to TikTok’s company post.

A month after launching TikTok clone Reels, Instagram has added ‘Suggested Reels’ in the main feed of some users; as well as launched a monthly Reels Trend Report on the @creators Instagram account.

Why it matters: Despite receiving criticism for its similarities to TikTok, Instagram Reels is gaining traction. Obviously found that Reels was the second most popular short-form video platform in August after TikTok.

The details: As spotted by influencer marketing strategist Lindsey Gamble; Instagram’s ‘Suggested Reels’ display is TikTok’s version of the ‘For You’ page; once again reflecting Instagram’s desire to mimic the Byte Dance-owned company’s success.

The Reels Trend Report will “take a deeper look” at popular monthly trends. The first report, posted to the @creators account, explores the “infotainment” trend; which involves creators teaching a special skill in an entertaining 15-second tutorial.