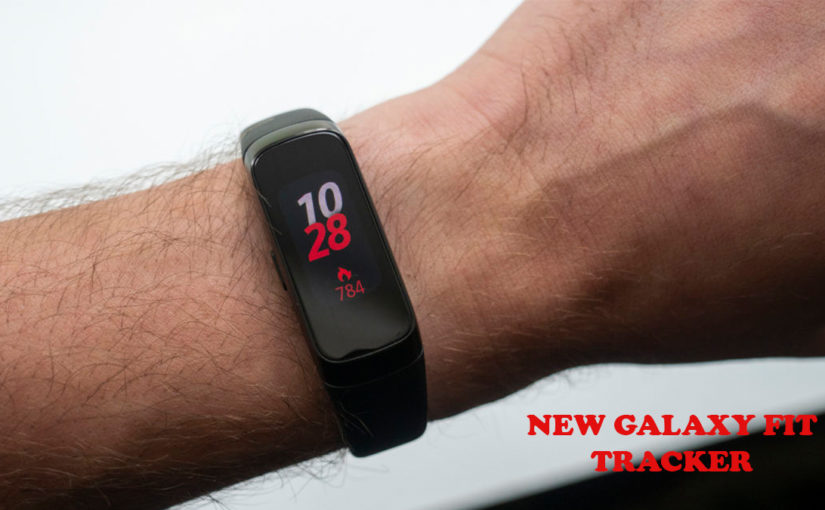 Samsung may be working on a new version of the Galaxy Fit smart band. We have discovered an FCC listing of a Samsung wearable device with model number SM-R220. And from what we have read in the test documents it appears to be a fitness tracker Samsung cheap. Below I will introduce you to some important information about the New Galaxy Fit Tracker. 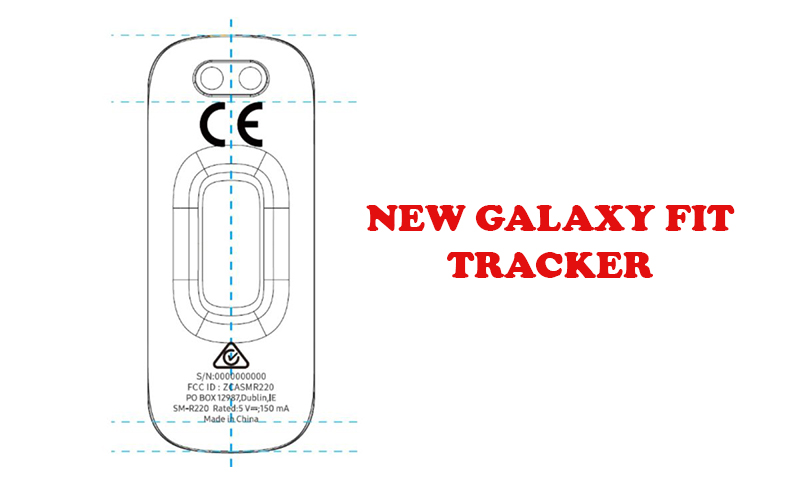 Test documents show that the wearable has a 154mAh battery. Compare, Galaxy Fit and Galaxy Fit e have 120mAh and 70mAh battery respectively, suggesting this is a cheaper model.  In contrast, the New Galaxy Fit Tracker has NFC charging.

This device supports Bluetooth Low Energy, which is a common standard that most fitness bands use today.

This is all I know about this new Samsung rookie. Currently, this is a new product, so there’s still no full picture. But you can expect a design similar to the Galaxy Fit E. Samsung’s Galaxy Fit tracker is aimed at people who don’t want to buy an expensive smartwatch.

This is all the information about the New Galaxy Fit Tracker that I would like to introduce to you.

Last year, they debuted with the Galaxy Watch Active, so Samsung may be planning to reveal new things with the upcoming Galaxy Watch 3.  However, this is only our speculation. And we have not heard about new fitness groups in any recent Samsung-related leaks.