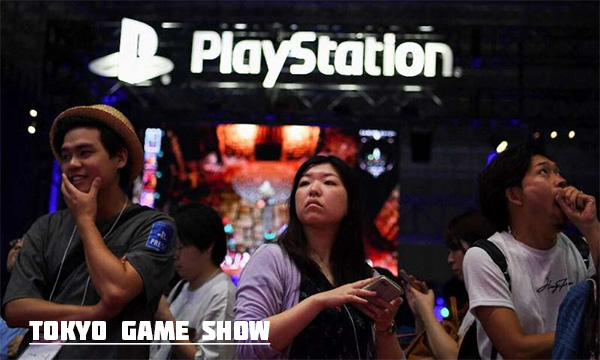 Once a premier industry event, Tokyo Game Show has been increasingly overshadowed by global competitors in recent years. But as the pandemic forces it online, some see a chance for reinvention.

The exhibition, which opens online from Wednesday, showcases Japanese video games and is still regularly thronged by enthusiastic gamers; attracting over 250,000 people a year since 2013.

But its star has faded in the industry, with most of Japan’s top developers choosing to debut new offerings elsewhere.

“Tokyo Game Show has been on a downward trend in the last 10 to 15 years;” said Serkan Toto, an analyst at Kantan Games in Tokyo.

Part of that is the result of a decline in the dominance of Japanese gaming companies, he told AFP.

TGS began in 1996 and was an unmissable industry event in the early 2000s. But it has seen its leader position increasingly eroded by competition from E3, held in Los Angeles in June, and Gamescom, in Cologne in August.

With the growing importance of the American and European gaming markets, Gamescom now attracts more visitors than its rivals and is the favoured place for new product reveals.

“The weird thing about Tokyo Game Show is it feels like it’s getting bigger for the number of people attending every year. But breaking news and stuff, that’s on an inverse curve,” said Brian Ashcraft, who writes for specialist site Kotaku and has covered TGS for 15 years.

TGS has increasingly focused on the domestic market, offering most of its content in Japanese only. 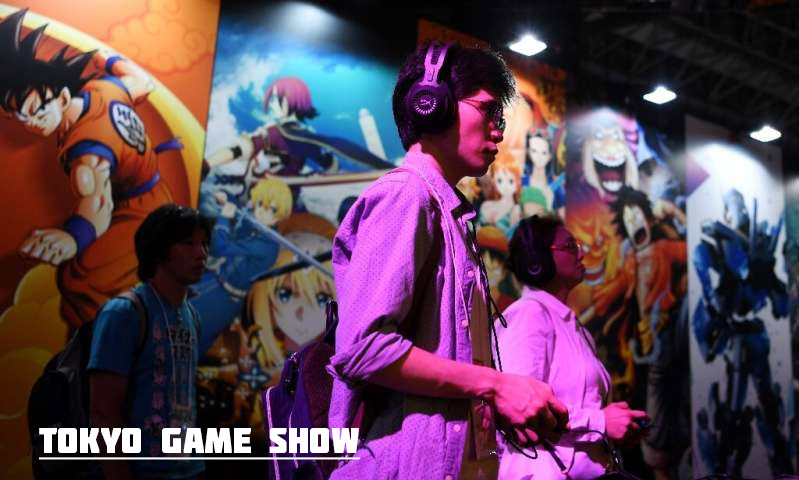 “In the last couple of years, it has become increasingly clear that the TGS has been looking inwards rather than being an international show,” said Toto.

Held each September before the holiday shopping season, “TGS allows visitors to try out games” that have been announced elsewhere, said Yasuyuki Yamaji, secretary general of the Cesa association that runs TGS.

“People also come for the atmosphere, to see eSports competition, do cosplay (dressing up as characters), or have a fun time with their family,” he told AFP.

The pandemic makes most of that impossible, but TGS organisers are hoping that taking the show online may grow their audience, both in Japan and abroad.

Ordinarily, “70 to 80 percent of visitors come from Tokyo and surrounding areas”, Yamaji said.

But online, “limitations on space, distance and time disappear”.

The schedule for this year’s show runs late into the night in Japan. Offering those in faraway timezones the chance to watch eSports battles and game demonstrations.

Several presentations will also be offered in English and Chinese, along with Japanese; and some games will be available for online play, though regional availability restrictions may pose challenges.

Still, some of this year’s biggest releases are not being presented at TGS.

Microsof, which made just 0.25 percent of its Xbox One sales in Japan; will be at TGS but won’t be presenting its new console.

And Sony, which unveiled its new PlayStation 5 online last week, is skipping TGS altogether this year.

Nintendo, whose games and Switch console dominated the Japanese market in 2019, has rarely had a presence at TGS.

“We would like to be able to do a hybrid physical event that retains the advantages of an online TGS, like presentations at a distance,” said Yamaji.

Whether attracting a broader international audience will convince industry players that TGS is once again a place to launch new products remains to be seen.

But at least, the pandemic is creating an opening for innovations in a format that has changed in recent years.

Yamaji noted half this year’s exhibitors are non-Japanese, making for a “more global TGS”.

“I think next year it will be interesting because it’ll be like, ‘what is really important’?” Ashcraft said.

“What can they show digitally? What can they do in person? I think this year will give them a good barometer for that.”

Samsung Galaxy Z Fold 2 Is Something Really Quite Special