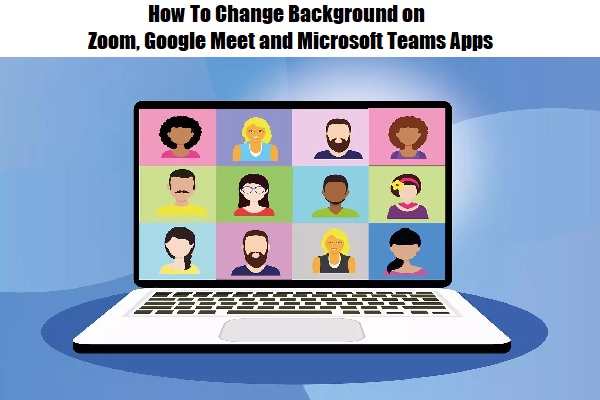 1. Open the Google Meet and start to use it.
2. Tap on the 3 dots on the control panel. A popup will appear. Then tap on Change Background.
3. Pick the background from uploading a background or the options available. Preview your background and close the tab.
4. Your background has been changed successfully.

1. Open the Microsoft Teams and start to use it.
2. Tap on the 3 dots panel.
3. Click on option related to the background.
4. If you want to use a personalized background, then tap on the add new button. Or tap any of the available backgrounds and it will be applied on the screen.

1. Launch the Zoom app and join a meeting.
2. On the video icon, tap on the arrow. Pick the virtual background option from the popup.
3. You can pick a background from the available options or upload your photo for the background.
4. Check the preview and close the tab. Your virtual background will be changed. 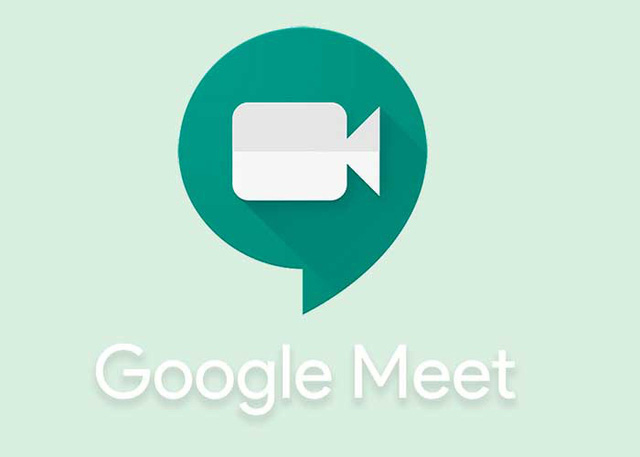