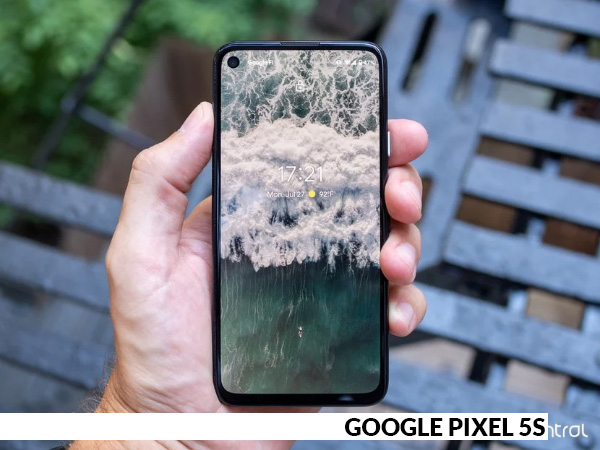 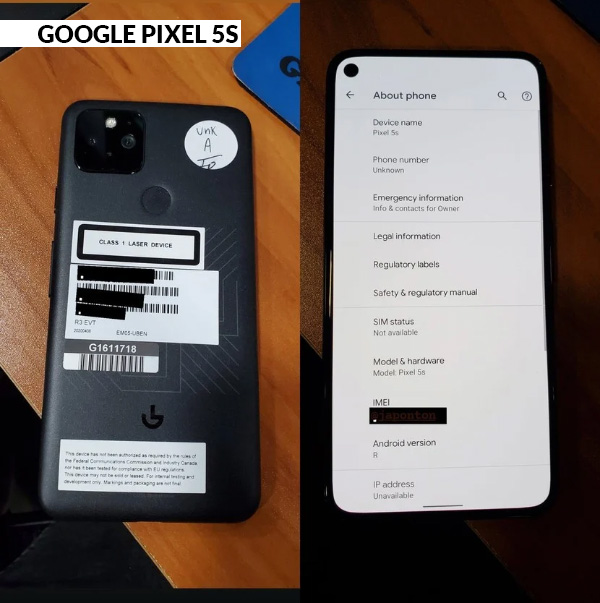 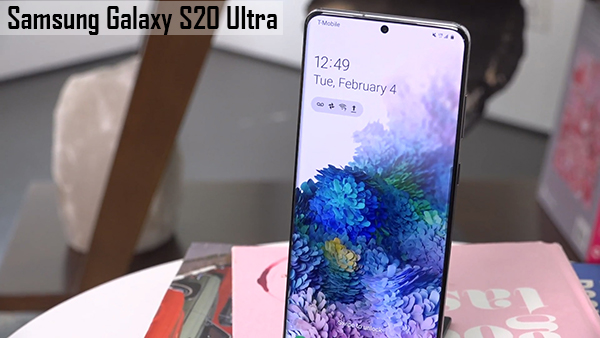 Smartphones offering a wide variety of functions that help to simplify daily life while helping us stay connected to each other. These daily connections and simplifications have become essential to our everyday lives. Being well aware that phone battery life is a major selling point for any device. So, smartphone manufacturers now tout how long a battery could feasibly last given its technical specifications. Despite this type of specificity, how do we know for sure that a phone’s battery will last for as long as the manufacturer claims?

We’ve handpicked some of the phones with the best phone battery life that are currently available. Opt for one of these phones to help avoid suffering the pain of running out of juice midway through an important Zoom call or epic Netflix binge. Or not making it to the end of the working day without having to plug in your phone. 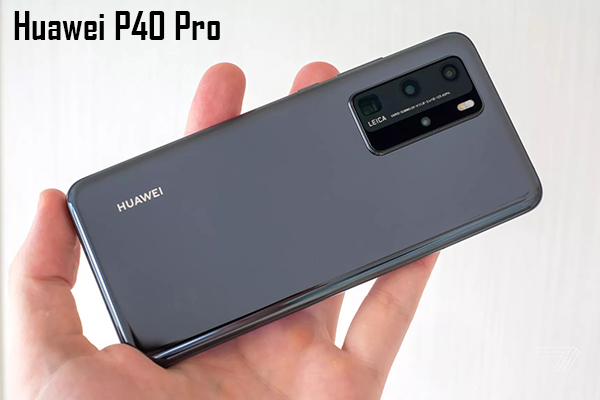 If battery life is your be-all and end-all, you’ll find no better option than the Huawei P40 Pro. With its huge 4,200mAh battery, it promises up to two days of battery life. The battery lasting for around 18 hours streaming video and up to 94 hours on standby. Fast wired charging takes the battery from 5% to full in one hour 10 minutes. And it also supports wireless charging and smart charging, which means plugging it in for an overnight charge will see the phone reduce its charging speed to gradually reach full battery by sunrise. The P40 Pro also boasts a dreamy camera and excellent hardware.

If we had to say anything negative, it’s a little chunky at 9mm thick, not to mention heavy at 209 grams. And the phone doesn’t come with the Google Play store. 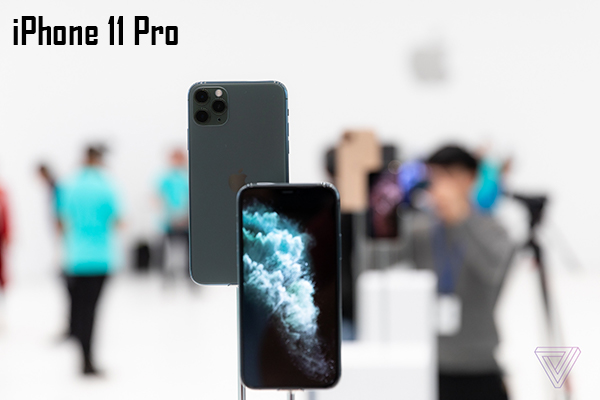 If you’d rather have an iPhone than an Android handset, the iPhone 11 Pro is your best bet for phone battery life. It lasted 12 hours in battery test — streaming a 1080p video over Wi-Fi at maximum screen brightness. So, you’ll easily get a full day of usage, including overnight. And you won’t need to charge your phone until you get to work the next day. If you’re a lighter user, you’ll see around a day and a half of usage before it needs to be charged. The 11 Pro is bundled with an 18-watt charger and reaches full charge from 0% in around two hours. Beside, the 11 Pro has a class-leading camera and offers excellent day-to-day performance. 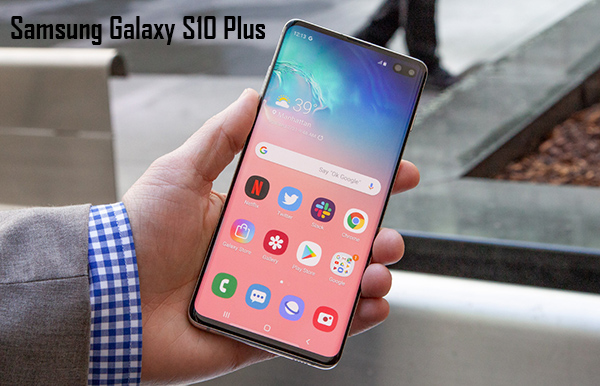 Packing a beefy 4,100mAh battery, the Samsung Galaxy S10 Plus may be a little unwieldy to hold. But what it lacks in compact size it more than makes up for in battery life and performance. With medium to heavy use, you’ll easily get a full day’s use from this phone. And it lasted for 12 hours 40 minutes in standard playback tests — streaming 1080p video at max brightness on Wi-Fi. Lighter users may be able to stretch the battery use to two days. Where the S10 Plus falls down though, sadly, is its charging speeds. It only supports Qualcomm’s Quick Charge 2.0. Meaning it takes around 1 hour 45 minutes to fully charge from 0% using the cable in the box — although it does support wireless charging. On the plus side though, it has Wireless PowerShare, which lets you wirelessly charge other Qi-enabled products by placing them on the back of the phone. With its excellent battery life, powerful performance, and expansive HDR10+ screen. This is one of the best offerings from Samsung if you don’t want to worry about charging your phone before the day is out. 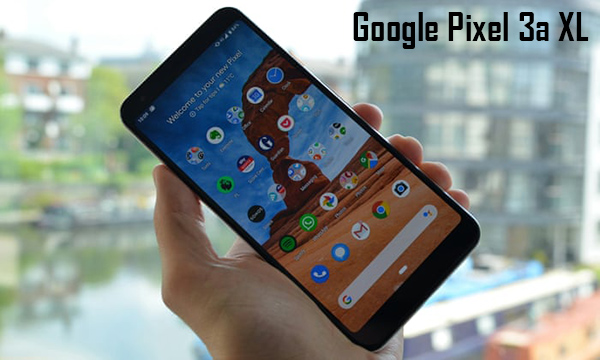 While you might be tempted to pick up the Pixel 4 or Pixel 4 XL. But the Pixel 3a XL is the clear leader of the pack in terms of phone battery life, packing a hefty 3,700mAh battery. In tests, it managed an impressive 10 hours and 45 minutes before giving up the ghost. And medium use should easily see you through a whole day with plenty of battery life to spare. If you don’t fancy shelling out $479 for the 3a XL. The $399 Pixel 3a boasts similar battery life, clocking in at 9 hours and 12 minutes in tests. The 3a XL comes bundled with an 18W USB-C charger, taking around 90 minutes to reach full charge from 15%. It doesn’t support wireless charging, but if you can overlook this for the sake of impressive battery life and a fantastic camera. This is a great phone for the money.

Samsung’s lavish S20 Ultra may look the part with its 7-inch display and 120Hz refresh rate. But its battery life won’t fail to impress either. Its huge 5,000mAh battery lasts for around 11 hours 58 minutes in 60Hz mode. But this drops rather dramatically to just over 9 hours in 120Hz mode. In comparison, the S20 Plus will see you through around 10 hours and 30 minutes in 60Hz mode, and just shy of 9 hours with 120Hz mode turned on, while the S20’s 4,000mAh battery lasted for around 9 hours 30 minutes in tests. So the Ultra is still the best of the bunch when it comes to battery life — just stick to 60Hz mode. However tempting that smoother refresh rate may seem. Heavy users should easily get a full day out of the S20 Ultra. While with light usage the battery should last around a day and a half.

When it’s time to recharge, the Galaxy S20 Ultra comes bundled with a 25W charger that fully charges the phone’s battery from empty in an hour. There’s also the option to pick up a 45W charger, although the difference in charging speeds is negligible. The S20 Ultra also supports 15W fast wireless charging 2.0. Despite its extravagant $1,400 price tag. The S20 Ultra’s stunning screen, zoom lens, beefy battery, and 5G compatibility with all the major networks ensure it offers plenty of bang for your buck.