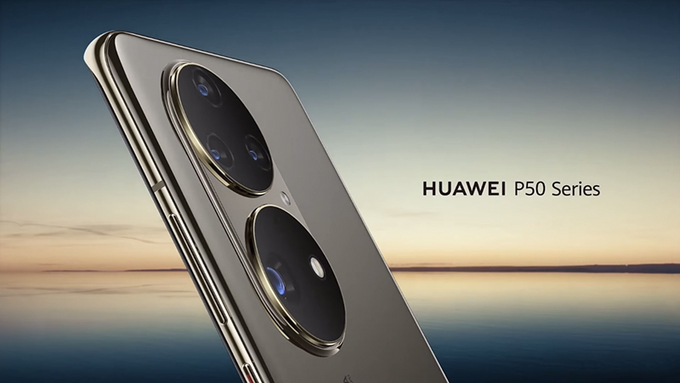 According to multiple sources, Huawei will release at least two phones, P50 and P50 Pro for the Huawei P50 series.

More than a year after the launch of the P40 series. Huawei’s next-generation flagship phone, the P50 series, will be announced at a launch event on July 29. The company has announced the information on multiple social media channels.

Huawei is trying to make a comeback after being subject to US sanctions. In recent years, the US has imposed a series of tough sanctions against Chinese companies. This resulted in their once best-selling smartphone being devoid of popular Google apps and software, among other consequences. Restrictions on Huawei’s purchases of US-made components mean the company also has to stop making its own branded Kirin chipsets that power its phones.

In a Weibo post, Richard Yu, head of Huawei’s consumer business group posted: the series will mark the beginning of “a new era of mobile imaging,”. It is not yet clear whether Huawei’s P50 series will have a limited release in China. Or it will also be rolled out more widely internationally to the company’s key markets such as Europe and the UK.

At a launch event in June, Huawei announced its own mobile operating system called HarmonyOS, which is designed to replace Google Mobile Services on smartphones as well as a broad arrays of consumer devices. It also used last month’s event to introduce the Huawei P50 series, but was not shared on the launch date.