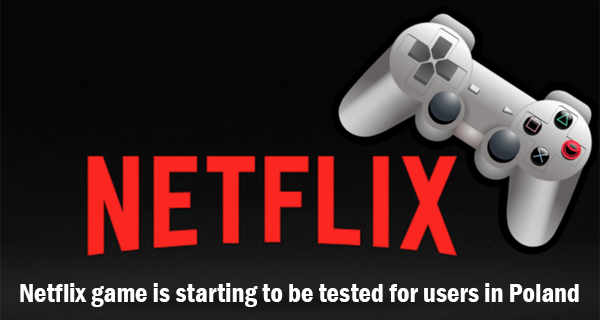 Netflix game begins to be tested for users in Poland. However, this is only an initial beta test, but it doesn’t sound too revolutionary.

For years now, everyone has been expecting to see a “Netflix of gaming”. Stadia was highly expected to succeed, but it was not. Microsoft’s Xbox Cloud Gaming comes closest, but still has significant limitations. When Netflix was getting into the game, we thought this would be it: the Netflix of the game. 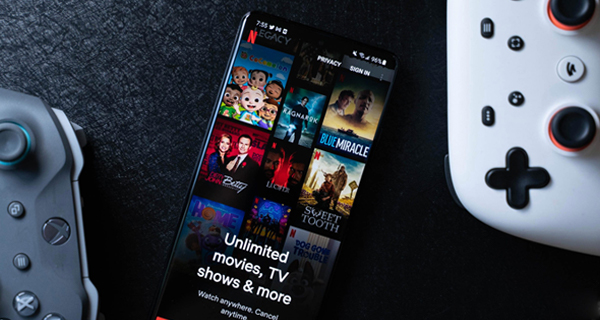 So far, however, the new service looks pretty impressive. Netflix has confirmed on Twitter that it is testing the first Netflix games in Poland. Those with a Netflix account in Poland can fire up the Netflix Android app and access two live games: Stranger Things 1984 and Stranger Things 3.

However, unlike the videos you watch on Netflix. You don’t stream these games. Instead, tapping on a game in the Netflix app just takes you to the Google Play Store. You download the title there as usual and then launch it from within the Netflix app. You cannot launch the game as a standalone application. This means that “Netflix games” is just a glorified game launcher that locks titles in the app. That doesn’t seem revolutionary.

These are “very, very early days,” the company said. Maybe things will change a lot by the time the service officially launches. However, this does not seem to be too interesting. It’s nice to know, though, that these games will be free with your Netflix subscription and won’t have any ads or in-app purchases.

PS5 And Xbox Series X Consoles Are Available From Walmart