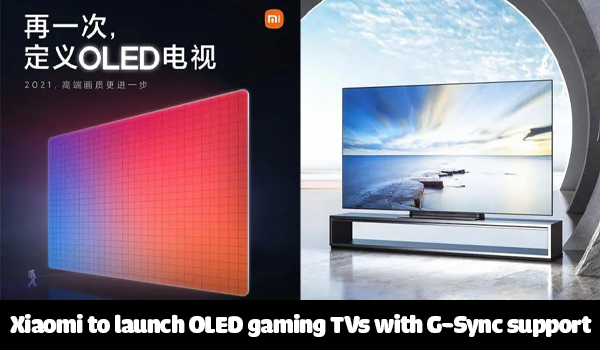 Mi OLED gaming TV series is clearly for gamers considering the specs. Xiaomi hasn’t given any other details yet, but has indicated that the series will feature NVIDIA’s G-Sync technology. And it’s a good time because chameleon recently delivered an update to large format TVs with integrated G-Sync modules. 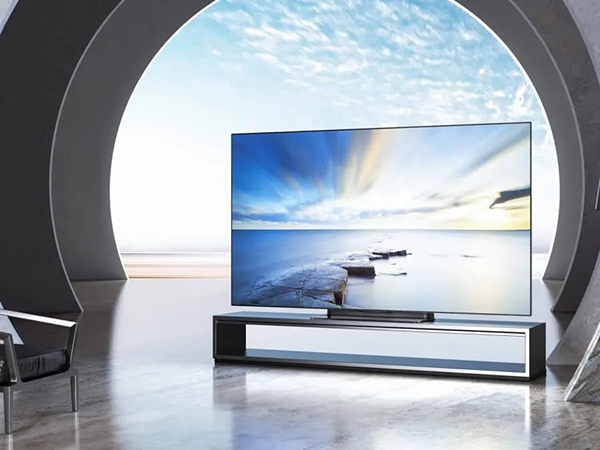 Obviously, we’re starting to speculate but today will be releasing an OLED “gaming TVs” when the new console can run at 120Hz and the PC is even better. Implying that these new references will at least have an HDMI 2.1 connector. It goes without saying that 4K will be a basic feature as well as HDR.

The key to this product finding an audience will lie in the rest of its spec sheet. To make the solution competitive for hardcore gamers it will need exceptionally low input lag, a frequency capable of at least 120Hz (144Hz would be a plus to pass the console audience). Xiaomi has repeatedly expressed its desire to enter the Western gaming market. For the time being, entry into the Western market has been discreet, but the products have interesting features and, above all, a hefty price tag. We’ll have to keep an eye on its parameters during the August 10 announcement.

Snapchat knows when you were born – How does it work? Astrological profile is the Silent Mole