PlayStation Plus subscribers are left unimpressed with a new leak revealing free PlayStation Plus games launching in August for PS4 and PS5 users. The free PS Plus games of July are now available. This is something that PlayStation Players love. But this will only last for a few more days. August’s free game is coming soon. 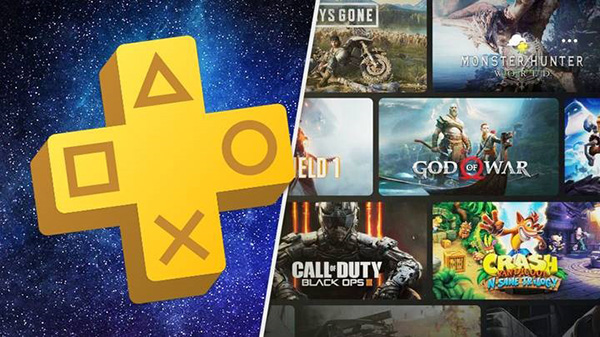 Even so, Sony has yet to reveal its August lineup. But there has been some information that has been leaked. At the time, we noted that the lineup had the worst performer so far this year from the subscription service, and it seems PlayStation fans agree, at least on Reddit.

The leak has revealed the following three games will be made available next month through PlayStation Plus: Plants vs. Zombies: Tennis World Tour 2, Battle for Neighborville and Hunter’s Arena: Legends.

Immediately after the leak, the lineup began to receive the attention of PlayStation fans. On Reddit, the post sharing the leak has received a lot of responses

A top reply said: “Well, this sounds extremely disappointing, skip for me,”. Another reply : “What the hell happened. For the first few months of this year PS+ was great, now it’s back to the sort of s**t they’d struggle to give away.”

The abundance of replies of this kind, including another top answer draw comparisons to Xbox Live Gold, which has frustrated subscribers for months. That said, there has been some positive feedback, including some pointing out that the most recent game, Plants vs. Zombies: Battle for Neighborville, is quality.

One person commented: “Plants vs. Zombies: Battle For Neighborville is an incredibly fun game. Please don’t listen to the people who instantly dismiss it. Give it a chance.”

These criticisms can all be pointless because there’s a chance the leak isn’t accurate. It’s unlikely that it came from the PlayStation website

Don’t forget to leave a comment letting us know what you think on the matter.