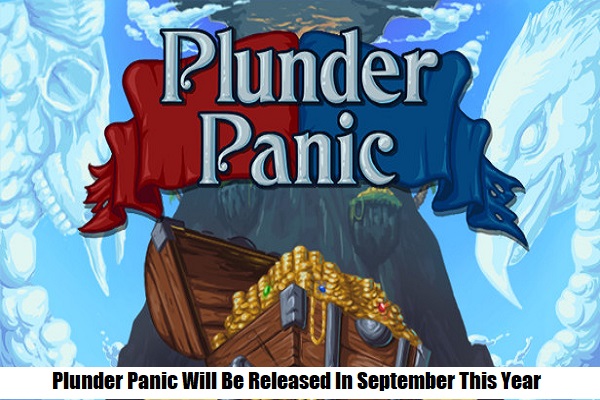 The 12 – player action arcade title Plunder Panic will be releasing by Will Winn Games on September 17th for a Steam. Users will be fighting out in a retro-inspired pirate game. However, this game will come out later for those of you on console looking in 2022. Here’s a better look at Plunder Panic until it comes out in a month.

Plunder Panic Will Be Released In September This Year

The game inspired by classic SNES games. Above all, it blends arcadey action and retro graphics. A boatload of offline and online gameplay modes and other options. 2 teams of up to 6 users must go all hands on deck and face off against each other. They use a variety of weapons, enchanted items, and power-ups. Quick, round-based matches start as rival teams anchor their ships on the same island.

In addition, only the scurviest dogs will prevail once the action starts, with victory within reach if the rival team loses either too much of their gold, their ship gets scuttled, or if their precious captain takes a trip to Davy Jones’ locker.

Epic Games Has Released The Patch 17.30 of Fortnite