Xiaomi launched the Mi 10 series last year with a 108MP camera on the back to start the megapixel wars between smartphone companies. This year, it looks like they’re putting a high-resolution phone camera on the rear burner

It is reported that the Xiaomi 12 is rumored to come with three 50MP sensors instead of 108MP like the Mi 11 series. It means that the upcoming flagship phone from Xiaomi may own a 50MP main sensor, a 50MP ultrawide shooter, and a 50MP telephoto camera. 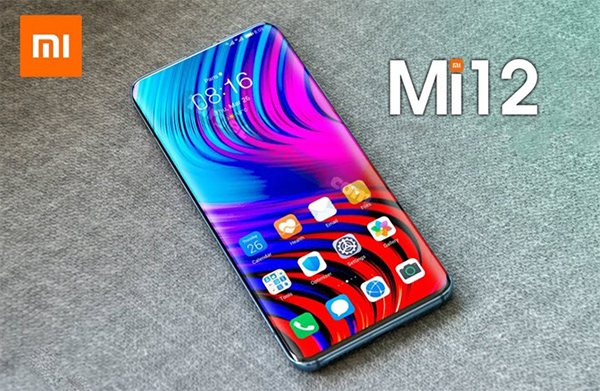 If this information is true then this is a large-scale change of Xiaomi’s flagship phones. Especially about the camera. The Xiaomi 12 was previously rumored to come with a 200MP sensor from Samsung, but the latest rumor suggests otherwise. It is possible that this resolution is being prepared for the Xiaomi 12 Ultra, which could become one of the best Android phones.

In addition, the leak also claims that the phone’s telephoto camera will be capable of 5x periscope zoom. It is said to be a more realistic focal length than the 10x periscope lens that Xiaomi is also said to be working on given the smoother zoom quality it offers.

The rumor comes a week after Xiaomi confirmed that it dropped the Mi branding to streamline its global product strategy around flagship phones. There is currently no official launch date for the Xiaomi 12, but it is expected to be released early next year.

Google Pixel 6 launch date leaked. Will it coincide with the iPhone 13 launch date?