Xiaomi has revealed its Mi Pad 5 series of tablets in China. Instead of leaked information about a total of three tablets, the product line has only two tablets. First is the standard Mi Pad 5 which is equipped with Snapdragon 860 chipset. Meanwhile, Pro version has Snapdragon 870 chipset. Moreover, these tablets have 11-inch screen with 2560×1600 pixel resolution and a high refresh rate of 120Hz. 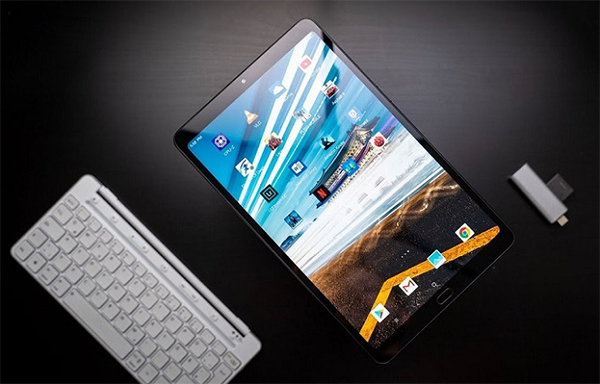 The Xiaomi Mi Pad 5 series are quite slim overall with a premium metal finish. Additionally, both tablets are Dolby Atmos supported. As for the camera, the base variant has a 13-megapixel main lens, while the Pro model adds a 5-megapixel depth-of-field sensor. Additionally, these tablets ship with large 8600mAh and 8720mAh batteries respectively.

Xiaomi has taken some inspiration from the current iPad series to build its latest tablets. These tablets have flat edges and slightly thick symmetrical bezels. While at the rear, the lineup features a pill-shaped camera module with LED lights. In addition, Mi Pad 5 is equipped with four speakers and Pro model has a total of eight speakers. 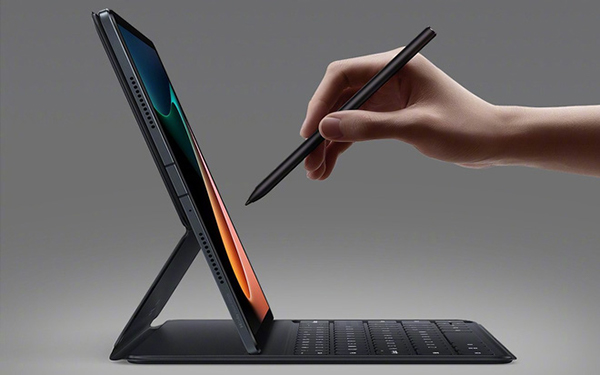 The Mi Pad 5 series supports stylus and magnetic keyboard. The stylus weighs 12.2 grams, has two buttons on the side, and offers a touch sampling rate of 240Hz. It comes with a rechargeable battery that can last 8 hours on a single charge. As for the keyboard, it doesn’t have a trackpad and is offered in three different colors to match the paint job of the tablet.

The Xiaomi Mi Pad 5 series ship with high-end hardware. Both the tablets have 11-inch LCD displays with a resolution of 2560×1600 pixels. Xiaomi has used a 10-bit panel here with support for a 120Hz high refresh rate, HDR 10 certification and brightness of up to 500 nits. Furthermore, these tablets are powered by Snapdragon 800 series chipsets. The vanilla model, i.e. the Mi Pad 5, is powered by a Snapdragon 860 chipset, whereas the top-end Pro version ships with a Snapdragon 870 SoC.