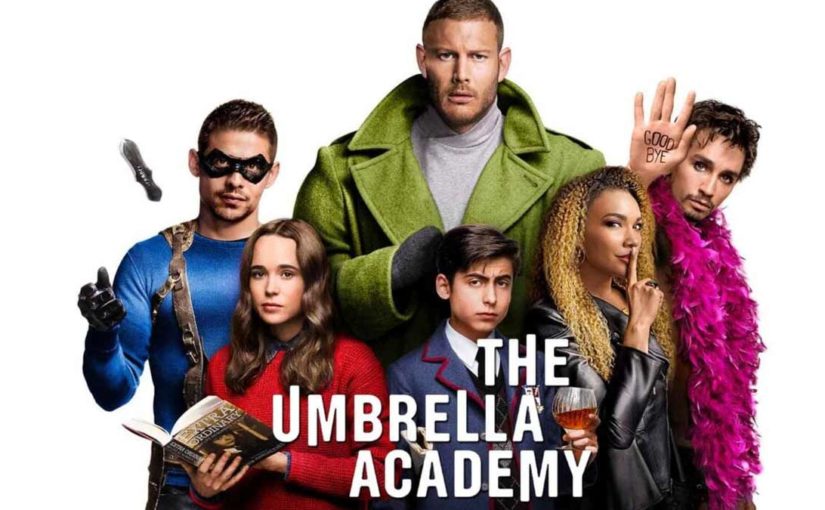 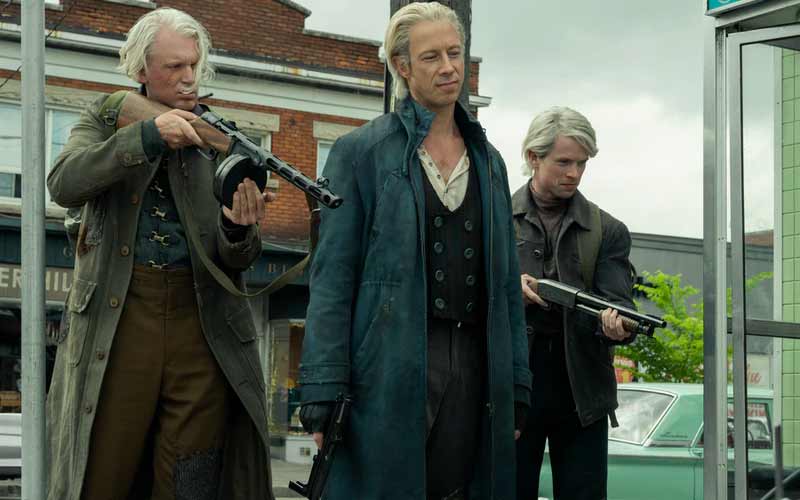 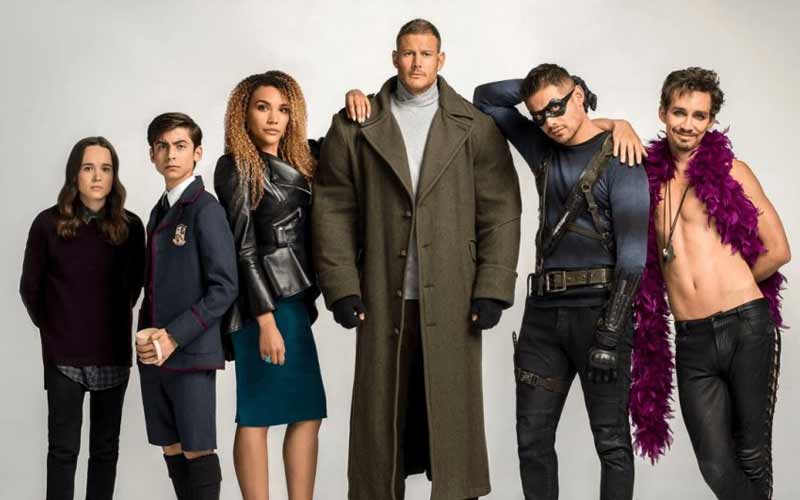 One thought on “Umbrella Academy Season 2”