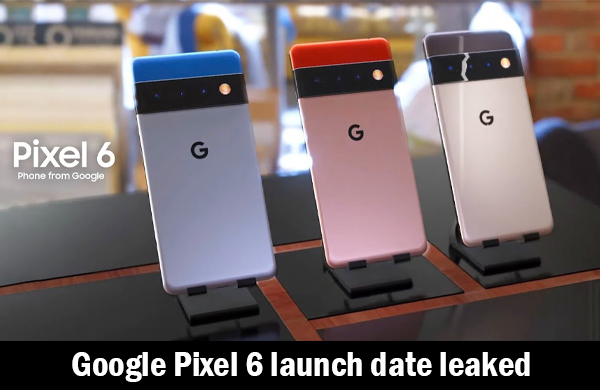 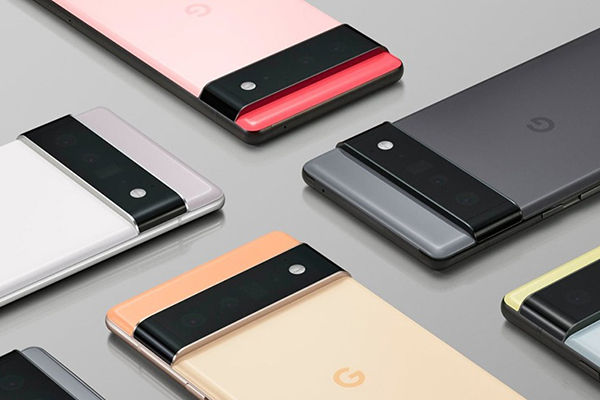 One thought on “Google Pixel 6 launch date leaked. Will it coincide with the iPhone 13 launch date?”