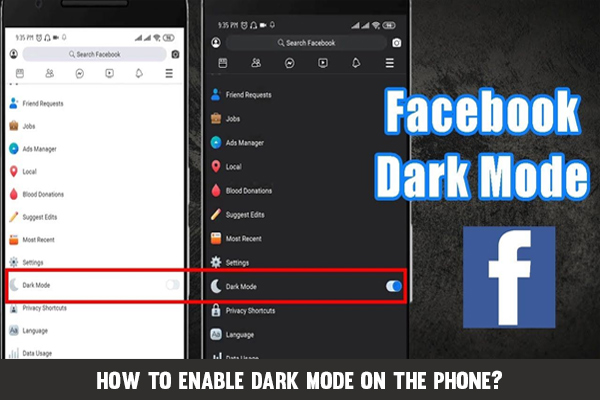 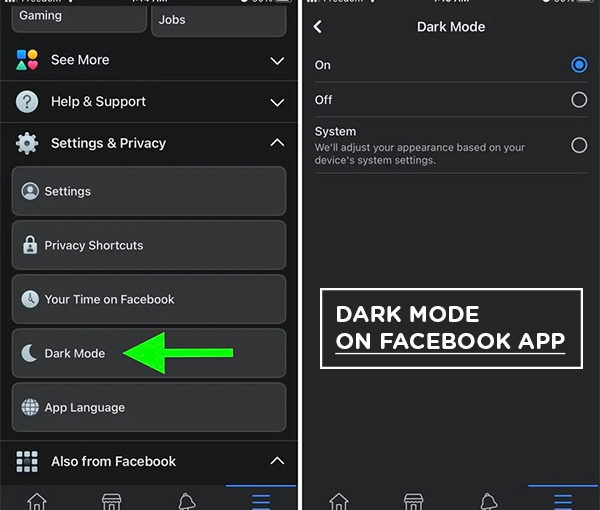 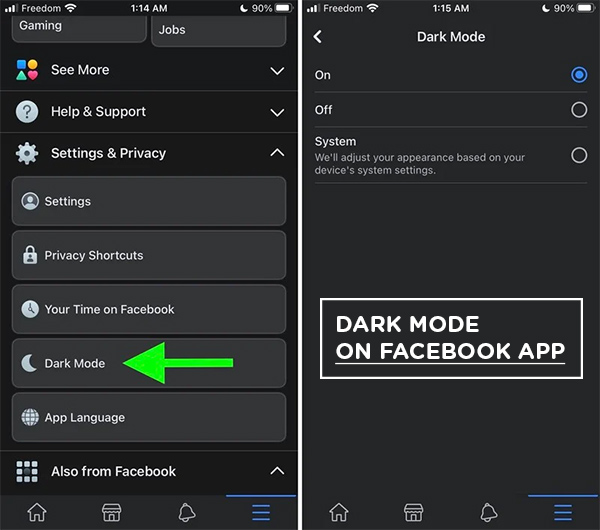 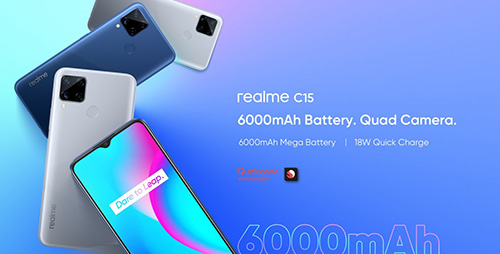 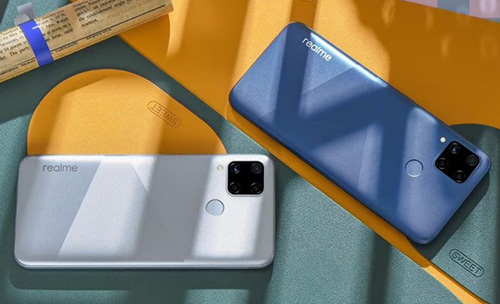 As one of the most important apps on a smartphone, Google always makes tweaks to the Play Store. It is experimenting with a new change that compares similar apps head-to-head. Google makes this to help greatly improve usability and discoverability for developers. This is also let users decide which best fits their needs.

The Compare Apps shows up on specific app listings near the bottom of the page. When it appears, it will display popular apps that are similar to the current list. However, it is limited to a few popular media player. The comparison based completely on things like to ease of use and whether they support features like offline casting and playback.

With so many apps in the Google Play Store, it can be hard for the best ones to rise to the top. Google usually asks short questions to people who leave app review. Comparing some of the options side by side so users can see their choices seems like a smart addition. It’s likely the data displayed is based partly on this kind of user feedback.

It’s been spotted in the wild on the version 22.4.28 of Google Play Store. Like many other tests Google does, there’s no telling when or if this is more widely implemented. And of course there may be some server-side components that will determine if the new app comparison is visible. Hopefully it hits the mainstream sooner rather than later — compared to the current Play Store app listing page. Users definitely like this one better. 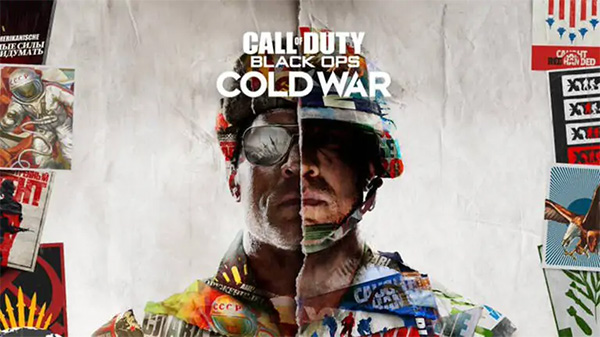 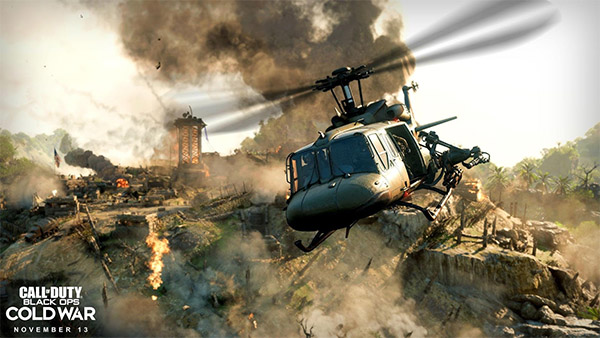