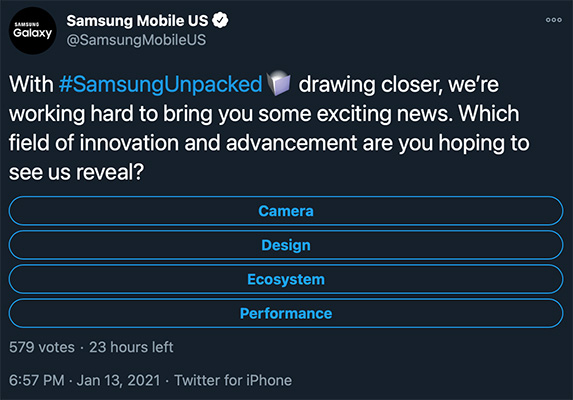 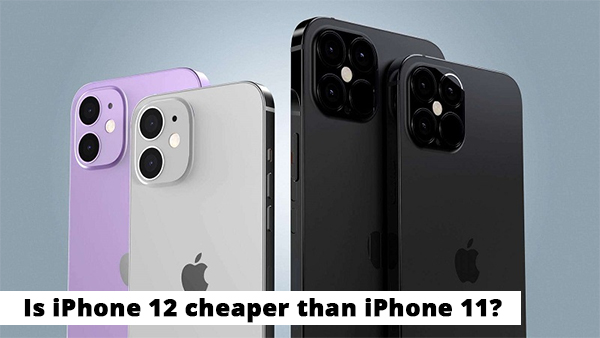 On Oct. 13, Apple will officially unveile the iPhone 12. Here’s guide to watch Apple’s event live. We are expecting to see not only the newest iPhone lineup, but also the AirPods Studio and other Apple products. If rumors are true and we see a new 6.7-inch screen size, A14 Bionic processor and 5G, prices could skyrocket. Yet some sources say that prices could actually drop. Let’s take a look at the most credible rumors to find out more.

The phone will come in multiple sizes. iPhone 12 Mini rumored to be the smallest at 5.4 inches; possibly two base models at 6.1 inches (iPhone 12 and 12 Pro); and the largest iPhone 12 Pro Max at 6.7 inches. That allows Apple to offer a range of prices, offering variations on the specs depending on your budget.

The iPhone Mini would be the cheapest model, with one analyst claiming that it could be available for as little as $649 with 64GB of storage, undercutting the current base 64GB iPhone 11 by $50. In the global spread of COVID-19, offering a cheaper entry model would be a smart move. Specially when people purse strings are tightening, and rivals like Google, OnePlus and Samsung are offering great phones at more affordable prices.

Rumored that the biggest of the bunch, the iPhone 12 Pro Max with its 6.7-inch display would likely cost in the same region of the current 64GB 11 Pro Max, $1,099, although an increase to $1,199 would not be out of the question. And a rumor that 12 Pro and 12 Pro Max will have a higher base storage of 128GB, which may affect pricing.

Although adding 5G connectivity (as is expected) will likely increase costs, Apple is broadly expected to keep the same pricing structure as it already has, with the iPhone 12 Mini offering a cheaper entry point to the series. Since the phones are rumored to sell without headphones or charging plugs in the box, potentially reducing the costs down. And many people already have drawers full of USB chargers and bundled headphones, it helping reduce plastic waste.

How To Get Instagram’s Secret Retro Icons? 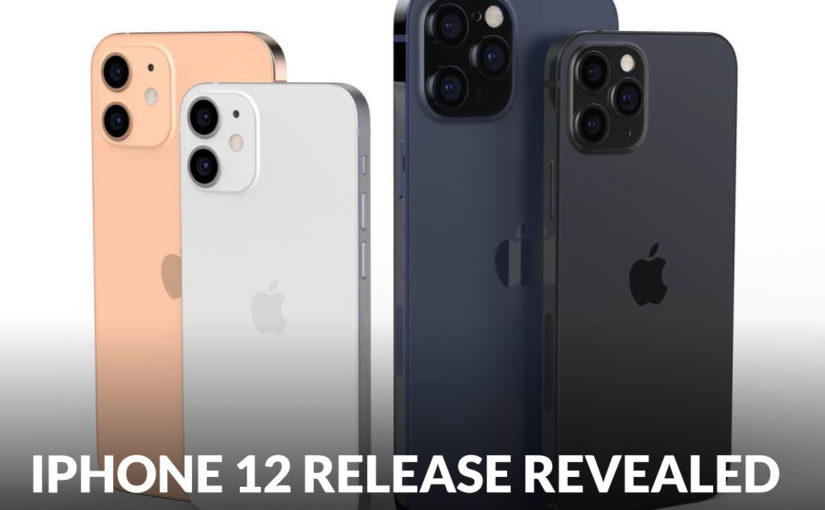