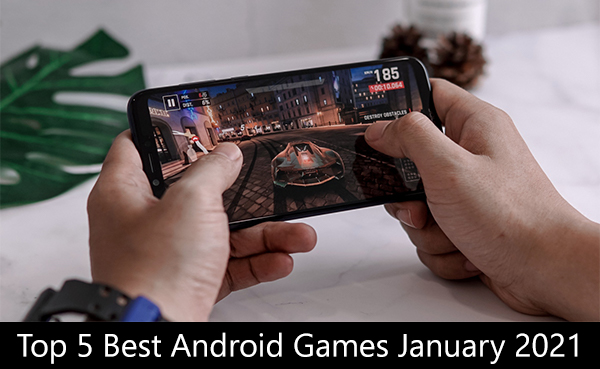 1. Save Lady Episode Is The Best Android Games January 2021

This is a interesting game. Save Lady Episode create a love story. You will explore the love story through each level. Choose the correct answer to win the levels. If you choose wrong. Don’t be sad. Interesting situations will not disappoint
Each level in the game will show you a story that you will have to use your IQ to solve. You must solve the funny challenge correctly to save the lady. If you get it wrong, the lady might end up dying.

Mosquito is one of the great flying puzzle games. Instead of killing mosquitoes like you would in real life, you have to help them get out. How to play the game? Well, you must turn on the lights and avoid mosquitoes from running into objects and solving puzzles.

The game include unique and challenging puzzles. You can also decorate your garden by unlocking different decorations. You can also make the mosquito look funky by customizing it with hats and kinds of stuff. NOTE: Mosquito is in development and in beta

If you can’t play this sport in your real life, don’t worry because Bad Badminton Blitz has you covered. You can either start the game and play it in a 3-minute online PVP badminton game or join the badminton world by a storm. You can also connect with your social media accounts and play with friends. The game is very well optimized with stunning 3D graphics and the ultimate engaging atmosphere of a simulator world like never before. 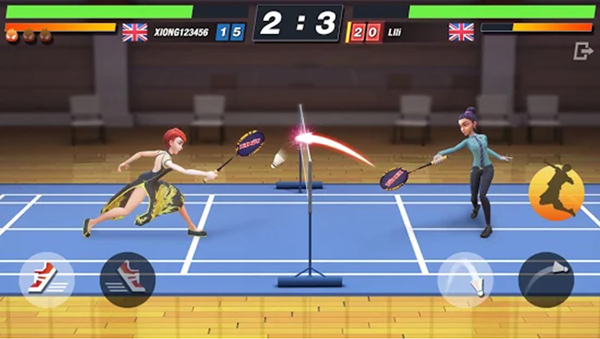 You can create, upgrade and level up your own character to top the professional badminton sports rankings. You can further customize your equipment and, importantly, equip it with the best racket. You can assemble the strongest club by joining the fight and winning together. You can also compete with other online players in real time and upgrade your racquet and character.

Rescue Wings lets you take to the skies with planes ranging from cool to crazy: Rocket fuelled jets, stealth bombers, UFO’s, and even a propeller toting avocado!

Scruffy the dog has taken up the firefighters’ call! Take a nostalgic trip through the beautiful great outdoors as you cruise through the sky in this thrilling forest rescue. Fill your water tank to the brim by diving into lakes and tackle deadly forest fires as you duck, weave, and soar through narrow caves and endless skies! Be a hero! Save the forest!

5. Hustle Castle Is The Last Of Best Android Games List

Welcome to the medieval kingdom simulator! Become the lord and master of a real medieval castle! Accept new characters, assign them to their duties and manage the king’s shelter! 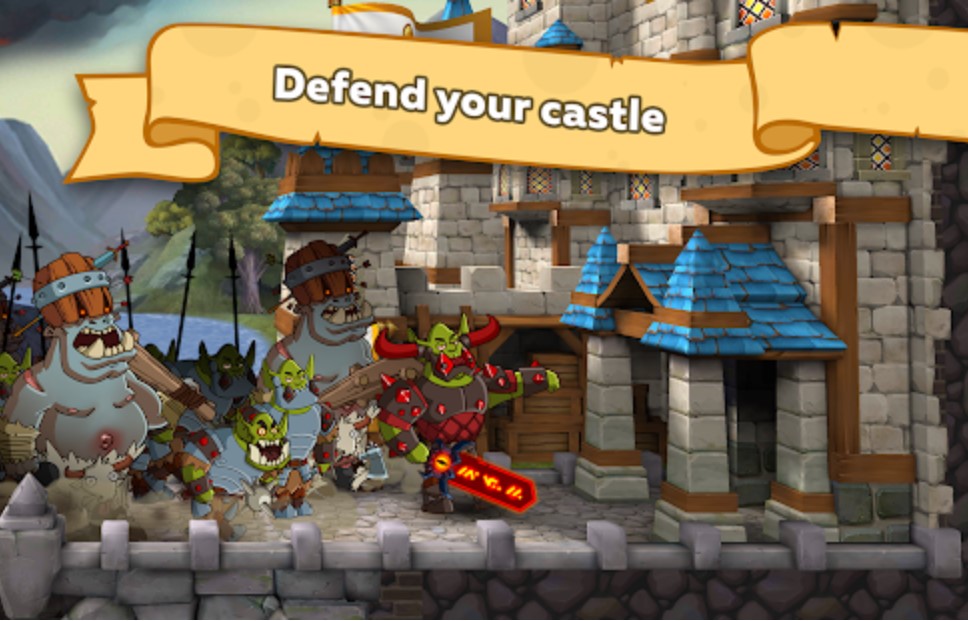 All day long your scribes scratch their heads with quills, treasurers spill coins on the floor and blacksmiths drop anvils on their feet for the sake of your prosperity! Prepare true specialists, become wealthy and influential! Build a dating room and watch your subjects have children who’ll soon grow up and serve you too!

Play the medieval RPG Simulator online, attack your friends and become the one and only king of the medieval kingdom!
Let’s get playing!

Samsung Galaxy S21 without charger in the box, Samsung is following Apple? 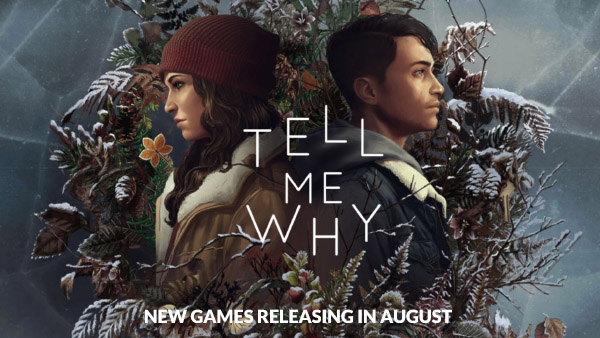 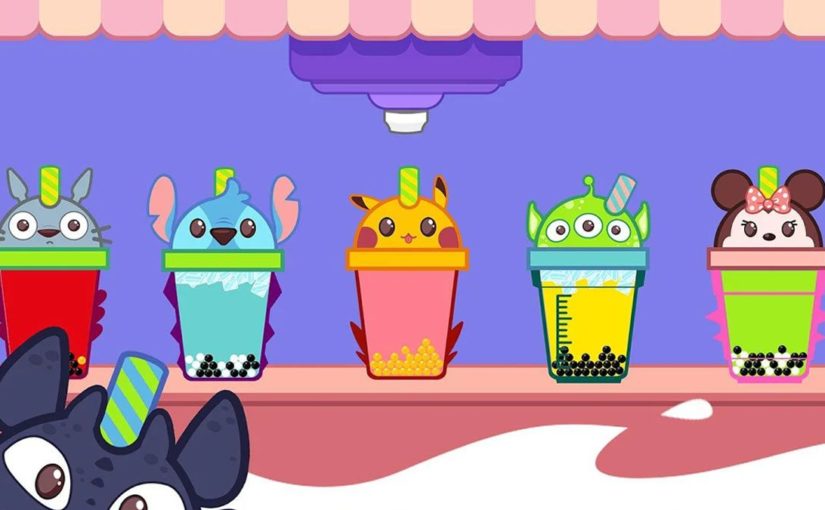 Every month there are millions of new titles on Google Play. How to choose the game that suits you. Check out the best new Android games this month. You can view 100 Best Android Utility Apps by clicking here.

You are interested in unique fun racing games. Join the Climbing race with our funny friends and become a master race stay. With this game, you will show your skills in controlling the vehicles. Challenge yourself with many different levels in the game. and become a hill-climbing master in this race.

There are 9 different vehicles for you to choose from. Dozens of mountainous terrain will challenge you. Upgrade your car so the race is more dramatic. Overcoming all obstacles to a safe destination. With the conquest maps constantly changing, you can hardly predict the direction. Play is very simple but gives a hard feeling to give up. Try Now!

Did you know The Matrix movie? This game is adapted from that movie, Neo will lead you to this survival game to escape the matrix. Use your brain to solve puzzles and find a way to defeat all the enemies that hinder you. Otherwise, you will be killed. You have to target your opponents intelligently using the bullets we provide. Use as little bullets as possible.

Each level has a different difficulty level. You need to use your creative intelligence to make reasonable choices. This is a simple and stimulating shooter for you. Best New Android Games

Help the girl escape all dangerous situations. The simple game only has 2 options to choose from. But which option to choose depends on your thinking. The puzzles are not too difficult but they are not easy to choose.

You need to make quick decisions to rescue the girl. Because the girl is always in dangerous situations. Each level, you will have different solutions based on logical thinking. Join us to save the lady !!!