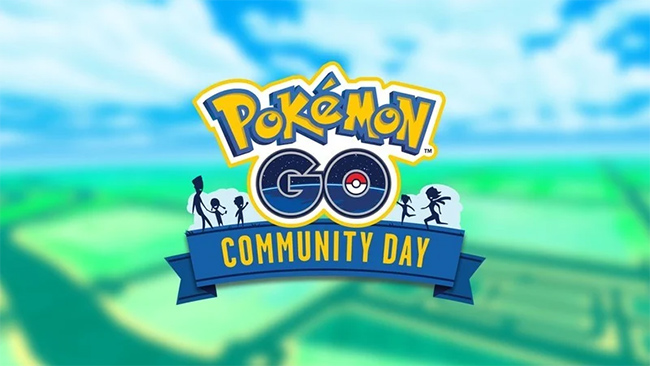 Porygon Community Day has ended in many timezones. It leaving Pokémon GO trainers wondering if the event’s paid box and research ticket were worth the price.

Here is full breakdown of this Porygon-centric event. 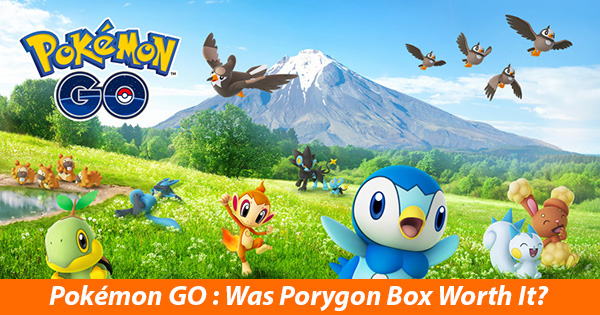 The Pokémon GO Community Day Box was unfortunately not worth the price of 1280 PokéCoins. Elite Charged TMs are generally seen as more valuable than Elite Fast TMs. Especially since a few rounds of these boxes and GO Battle League rewards has given a few of these. Once a trainer has Smack Down Tyranitar and Thunder Shock Zapdos, there’s a limit to how many Elite Fast TMs they’re going to want. With such light additional rewards, including only three Incense, six Lucky Eggs, and thirty Ultra Balls. It’s abundantly clear that the 1280 PokéCoins for this box is really just the price of the Elite Fast TM. This makes the Community Day Box for September, it’s sad to say, the worst deal the in-game shop has to offer.

On the other hand, the Decoding Porygon research for one dollar was well worth the asking price. With an abundance of Stardust, a Rocket Radar, Porygon encounters with an IV floor, three Incense, all of the Evolutionary items needed for this day, and much more. This research was triple the worth of the Pokémon GO Community Day Box.

As far as the event itself, Porygon Community Day was a blast.

Community Days in general are, and even though the smiling faces of the trainers out there were covered with masks. It’s powerful seeing people of all ages unite over a game every month. Porygon seemed to get even more people out there than the last few Community Days. As it was not only a newly added Shiny unlike last month’s disappointing Magikarp Day, but a beautiful one.

As far as Porygon’s moveset, the special Community Day exclusive move of Tri Attack is perfect for PVPers who love the GO Battle League. This move has a chance to decrease the Defense and Attack of opponents. And Niantic recently buffed those chances to 50% per attack. The moves this year have been very PVP-centric. Which makes sense considering the focus on GO Battle League this year. But it would be helpful and fair to see future Community Days show some love to raiders as well. There hasn’t been an especially raid-centric game-changing move since Rhyperior’s Rock Wrecker during Rhydon Community Day in February. Hopefully, as these days continue to roll out, the moves chosen by Niantic evens out.

Overall, this Pokémon GO Porygon event was the best Community Day in this year. With a new Shiny, a useful move for PVP fans, and a fun.