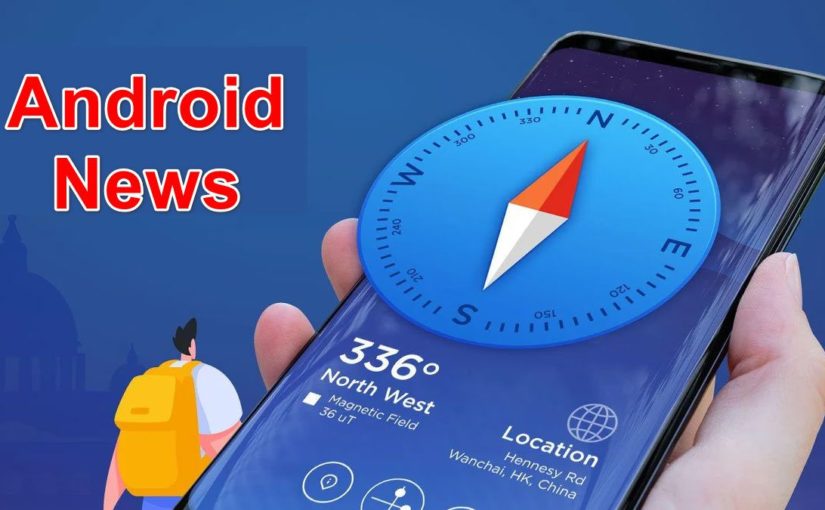 Android News will night for you new knowledge around the world. Welcome today, now we introduce to Android apps you shouldn’t miss this week.

WhatsApp announced some new features this week, although most of them aren’t actually new. Things we knew about already like QR codes were just officially added to the app.

Some other stuff includes some bug fixes and animated stickers. The changes should roll out over the course of the next few weeks. Don’t worry if you don’t see them right away. 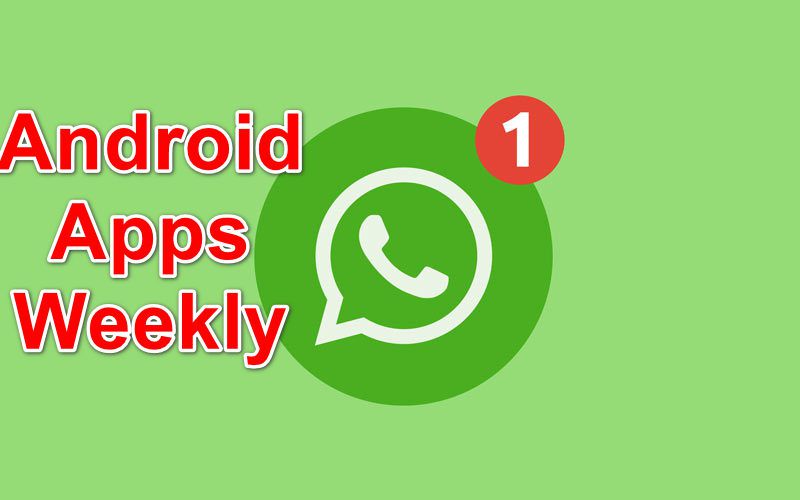 A decision from Google may prevent photos from uploading to Google Photos. Basically, Google paused uploads from folders from various apps, including WhatsApp, Instagram, and others. Google did this intentionally to ease the strain since people are uploading more photos during the COVID-19 pandemic. You can easily reset this in the settings to get your images from all apps uploaded if you want to. Hit the link for the tutorial if you need help. 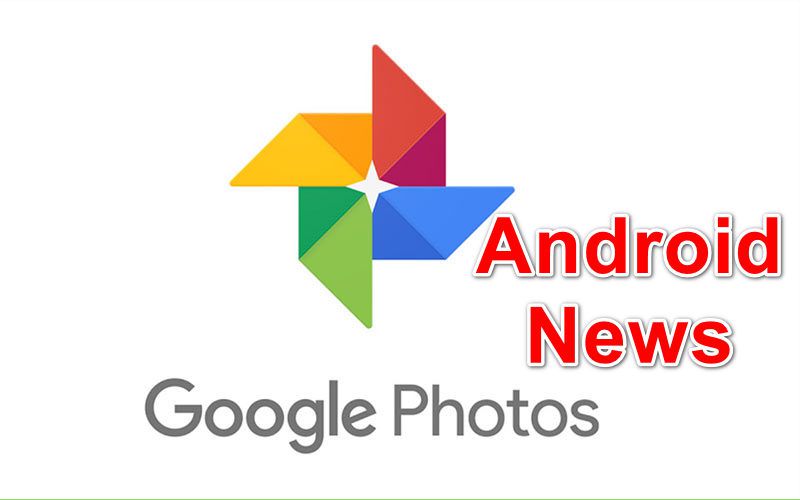 YouTube, Reddit, and other social media sites are cracking down on extremist views. The crackdown includes some prominent names from the extremist community along with some troublesome subreddits.

It’s a good thing overall since it’s really easy to find those things even for younger kids. Hit the link above to check out the full list of bans along with some more details about why social media sites may want to keep it up to avoid legal trouble. 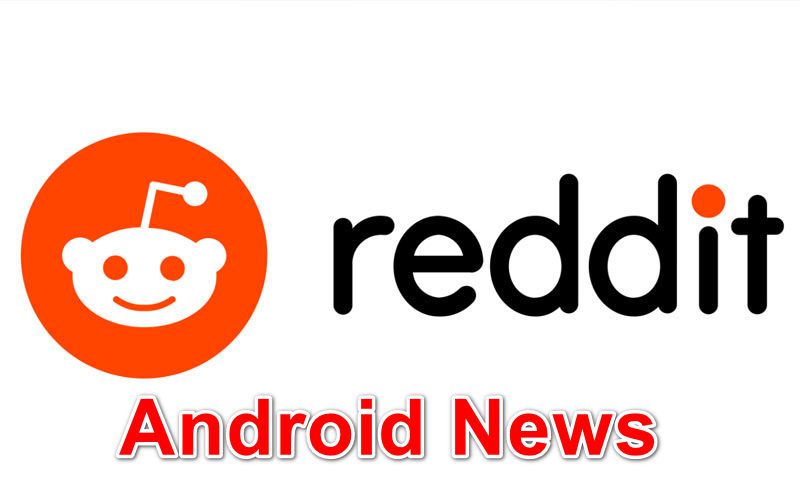 This is probably the most Android news of the past week.

Last week we talked about India potentially banning dozens of Chinese apps. This week the country went ahead and did it. The ban list includes TikTok, every DU app, every Cheetah Mobile app, Mobile Legends, ES File Explorer, and others. We’re not sure how India intends to enforce these bans. Russia tried something similar with Telegram and failed miserably. The bans come amid tensions between China and India that has already resulted in some combat. 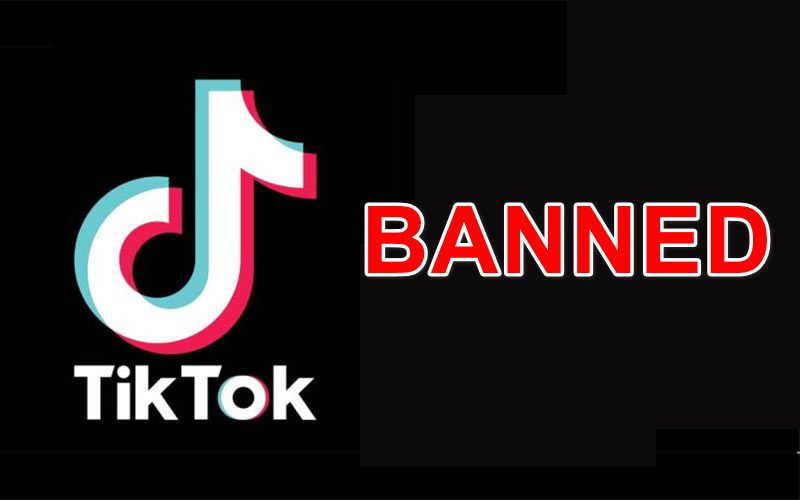 YouTube TV raised its prices again this week. This isn’t usually a big deal because the live TV services has done it before. This time, though, the price hike is a whole $15 per month. The service did add some channels, though, including BET, CMT, Comedy Central, MTV, Nickelodeon, Paramount Network, TV Land, and VH1 along with some others to follow soon. 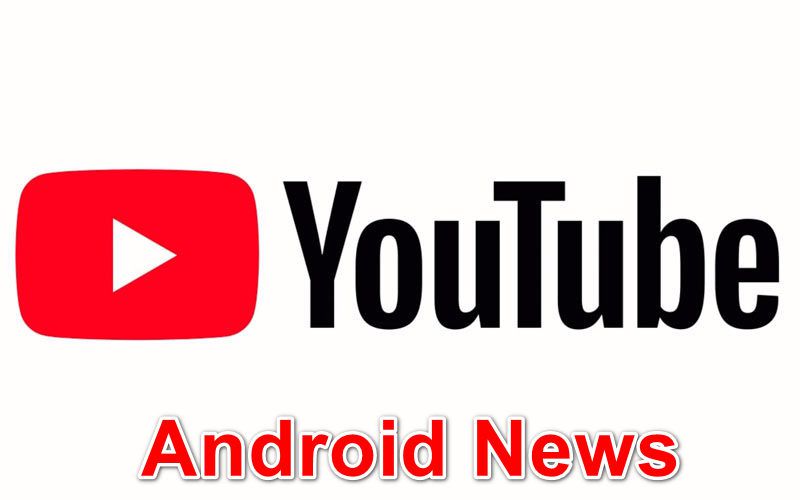 Flash Team launches Virtual Compass. Application lighter version of a classical one. Keep it in your pocket on every trip, you will never be astray!

The application integrates the sensor of the phone, giving the direction and the most accurate direction for you in any situation. 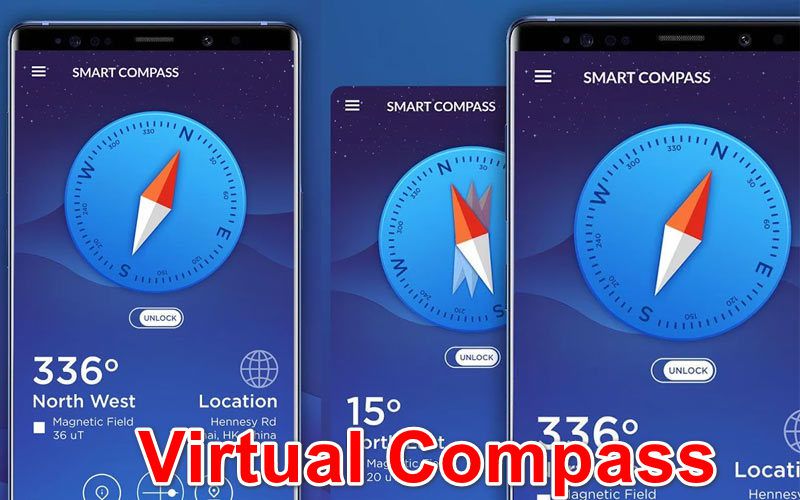 What Android News from the past week have caught your attention. Let us know in the comments below.

See more: Lightweight Games For Android – You MUST Try!!!!