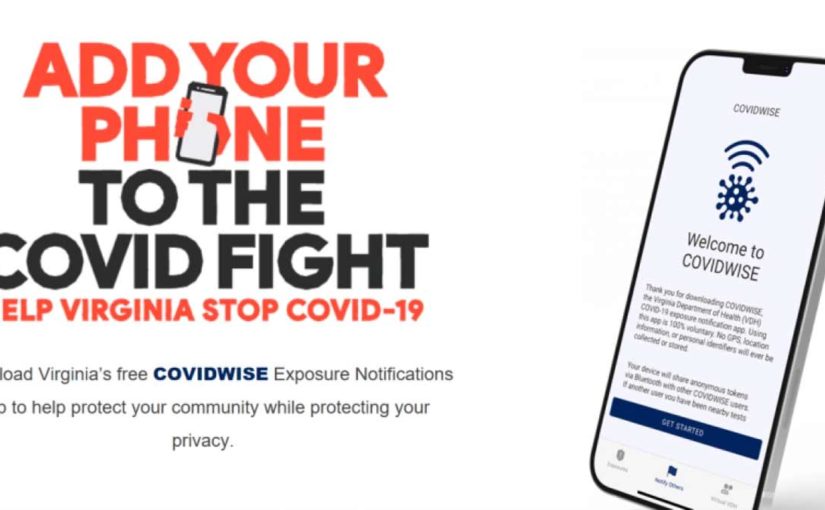 Virginia launched a COVID-19 app that launched on Wednesday after the Apple-Google partnership was announced. 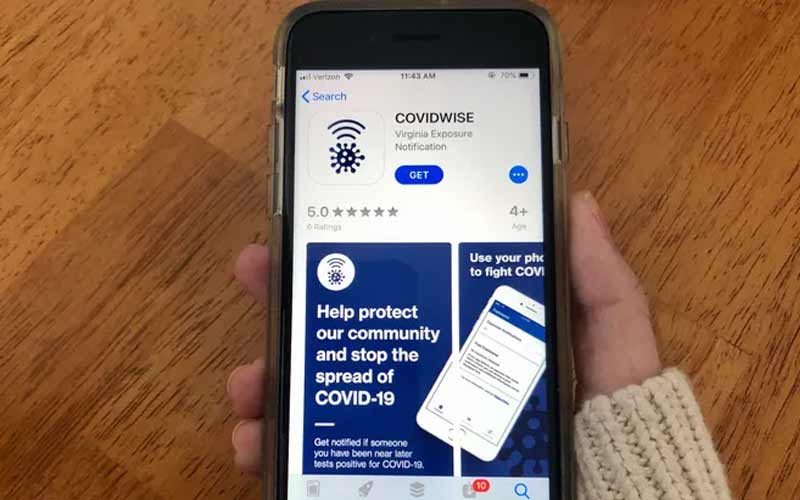 The technology that can assist in trace tracking still requires hiring thousands of followers. In some states like New York, contact tracers can make about $ 57,000 per year and earn benefits.

Contact display and tracking technology are considered to be an important part of a country’s strategy. However, low adoption and unclear efficiency in some countries have reduced enthusiasm for the application.

Virginia’s Covidwise app, like all apps that use the Apple-google framework, uses a Bluetooth signal to determine the distance and length of time two phones are together, without the need for a location or the identity of the person. use. Then, if one of the mobile phone users results positive for COVID -19, the system will notify all close contacts. Thereby, the source of infection can be identified and tested and quarantined.

Virginia paid SpringML $ 229,000 to develop the COVID-19 app, and it was campaigned by the CARES act, Stover said.

Other states in the US have released similar apps. As in Utah, the location-based method was used for the determination. Apple and Google also said they will shut down the system when the pandemic ends.

In Germany, the App called Corona-Warn was downloaded more than 16 million times by the end of July out of a total population of 82 million. In France, Bluetooth is not supported so only 14 people were notified of using the app for the first three weeks.

Canada and a number of countries in Europe and elsewhere have already rolled out apps using the technology, but a June Business Insider report found that only three U.S. states had confirmed plans to use the technology, Alabama, South Carolina and North Dakota, and 17 states said they were against building contact-tracing apps entirely.

One problem with COVID-19 App is that it will be effective when the majority of the population installs and lets them work properly. One study found that 60% of the population needs to install apps to stop viruses. They estimate that for every one to two people who use the app, you are likely to reduce infection by one.

Virginia plans to strongly advertise this app. For the best defense against a pandemic.

Great Apps Only Available On Android