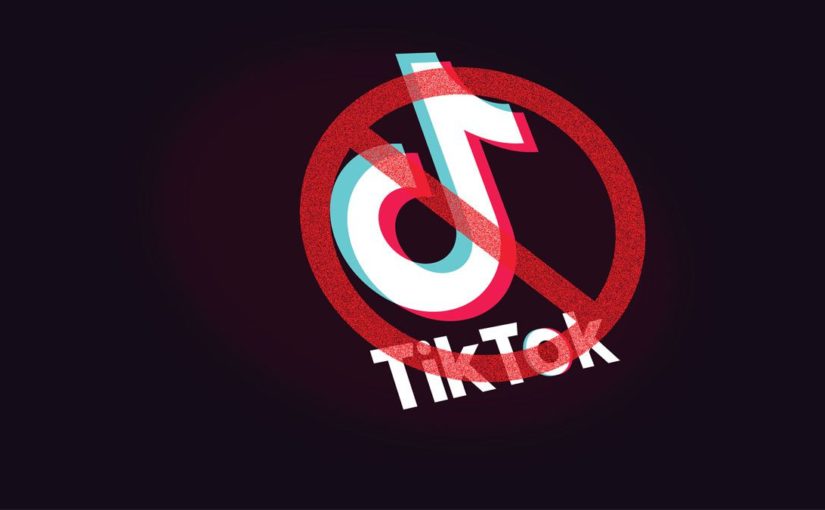 TikTok is owned by the world’s most valuable startup, a Chinese company called ByteDance. But TikTok does not operate in China and operates as an independent subsidiary. TikTok tried hard to make that difference. Why Is TikTok getting banned?

TikTok brings a big spread to users around the globe. Users can use the application without logging in. After a while using the application can make videos that suit the needs of everyone.

With TikTok, you can unleash creating short videos in a simple way. For many young users in the US, TikTok is a platform to help them connect with friends, especially during the period of social gap due to Covid-19. 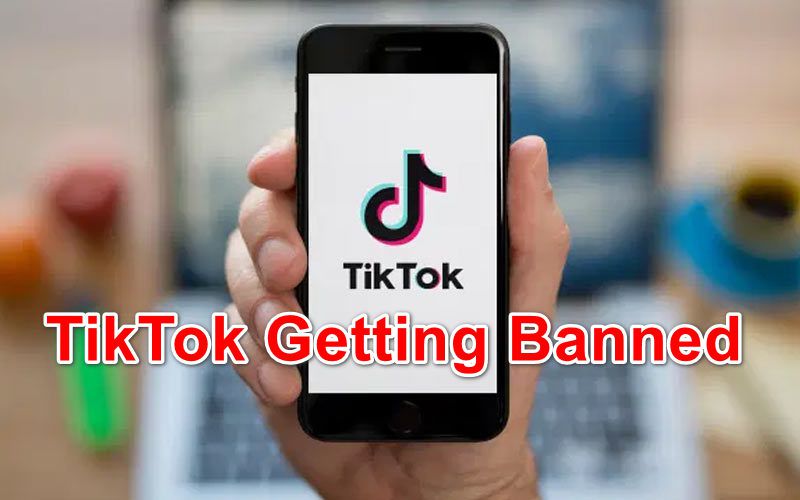 On June 29, the Indian Ministry of Information Technology said that the application “harmed India’s sovereignty and integrity, defense, national security, and public order”. TikTok Getting Banned

TikTok and 58 other apps will ban by the country’s officials. The Indian government believes that prohibited applications pose a threat to the country’s sovereignty and security.

Some reports claim that the apps on the list steal data. And then surreptitiously transmitting user data to servers outside India. The management company, therefore, lost its lucrative market before fully exploited.

Security issues are also the reason Australian officials consider banning TikTok. Recently with new features of iOS 14, TikTok and many applications detected to read clipboard data on the phone suspiciously.

The pressure on China’s TikTok application rise after U.S. Secretary of State Mike Pompeo said in a TV interview that the government is considering a ban on TikTok. 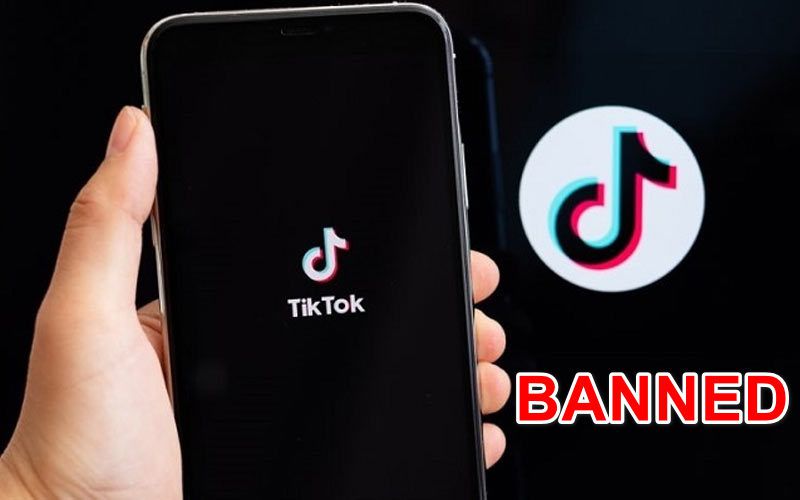 The US military has asked its soldiers not to install the app. while some lawmakers, such as Senator Josh Hawley, have proposed banning TikTok from all U.S. government devices.

For its part, TikTok denied the data collection allegations. Regarding reading clipboard data, TikTok says this is a consequence of spam filters. It helps detect users copying data to comment on various videos with different TikTok accounts.

Currently, the latest updated version of TikTok no longer has this feature. Meanwhile, many users have come to social networks to support TikTok at risk of ban from the use by the US government.