Huawei, once a company that threatened Samsung when in second place, has now dropped out of the Top 5 in terms of the global market share. The US trade ban has caused a lot of damage to Huawei. In the past, Huawei has grown very strongly, at least in the Chinese market. But right now, things are looking tough in their home market

The IDC released its Q2 2021 market share report for China, and it noted that Huawei is no longer a top-five company in its home country. Instead, the firm is now found in the “other” category. While this might seem like a small thing to some, the situation itself is severe, to say the least.

The IDC has released its Q2 2021 market share report for China and they note that Huawei is no longer among the top 5 in China. For some, this is not a big deal, but in itself it is very serious

Dropped out of the top 5, Huawei is now found in the “other” category 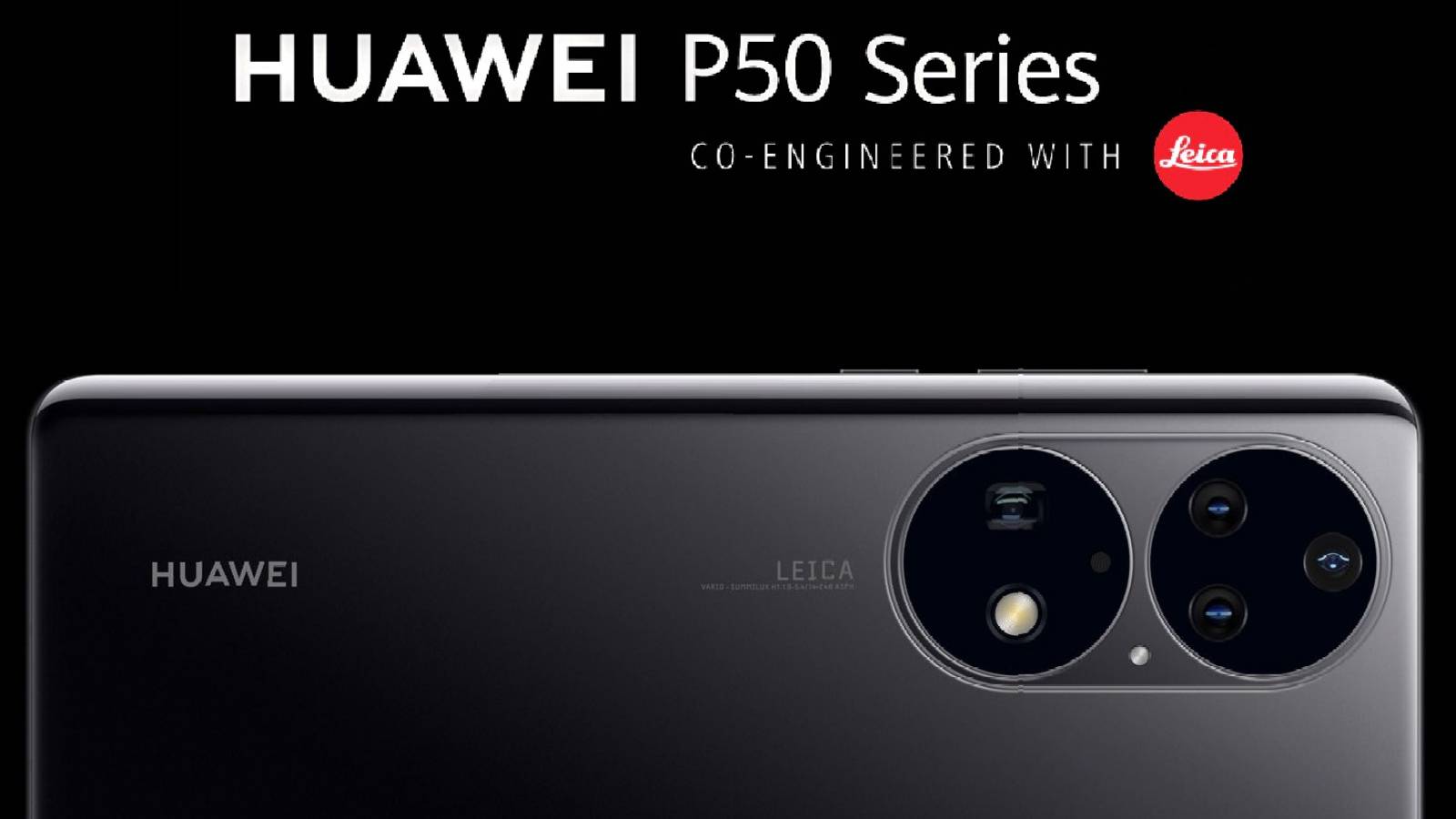 Huawei once overtook Apple to take the runner-up position before the trade ban hit. The US sanctions hit the company hard outside of China because the phone doesn’t have any Google support. At first, Huawei was able to rely on the domestic market to keep the phones shipping. However, the current situation shows that sanctions have caused more damage than we thought. As we can see, they have affected the supply chain and sales in the global and home markets

This is made worse by Huawei preparing to launch the P50 series tomorrow. We can’t predict the future of this phone, so let’s wait a couple of months.