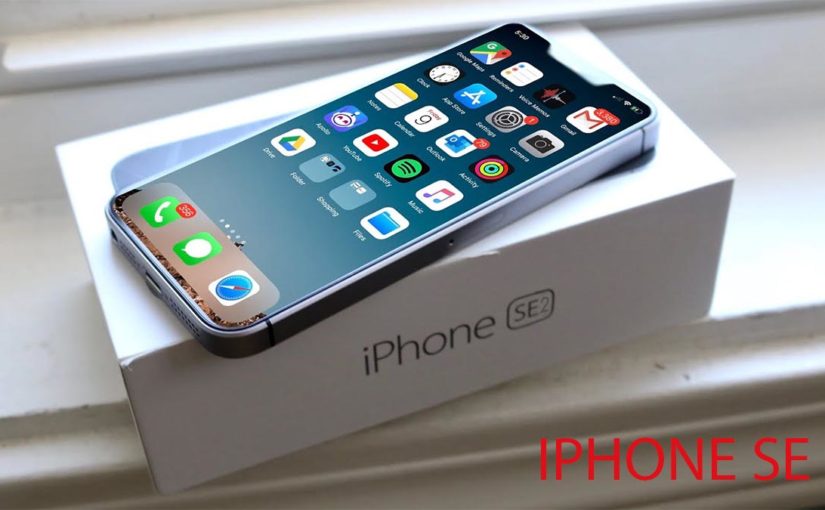 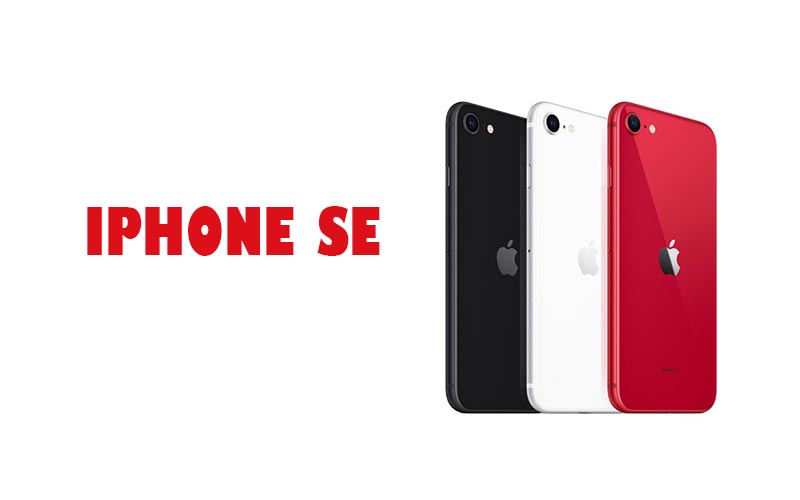 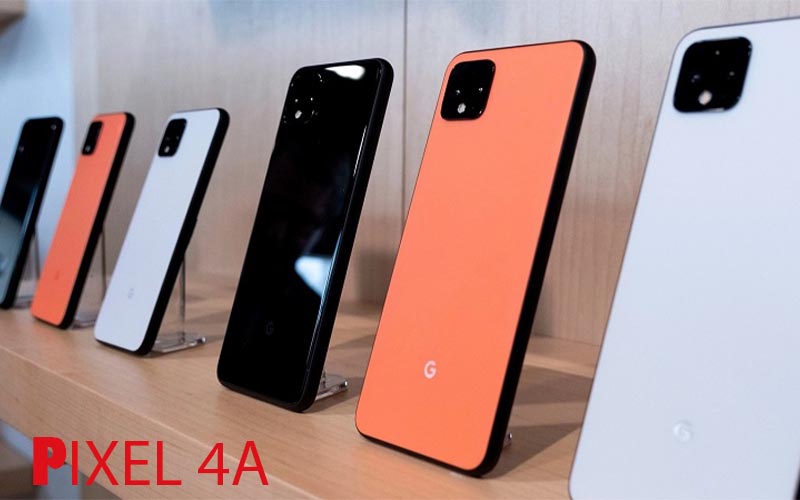 2 thoughts on “Comparison between Google Pixel 4a and iPhone SE”